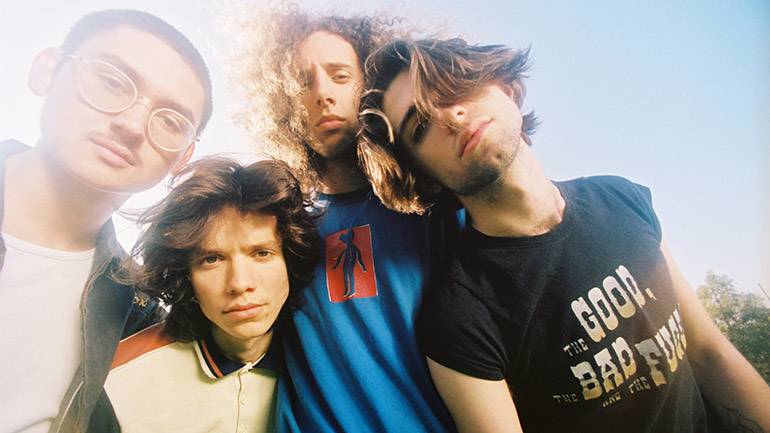 Renowned for their rambunctious live performances, Los Angeles-based band LIILY is taking guitar-based rock to the next level. LIILY’s taut brand of high-octane, energetic rock has stormed digital platforms, with “Toro” racking up more than 2.5M streams on Spotify and 1.2M plays on YouTube. Their frenetic live show landed them a month-long residency at the Echo in LA in January, some incendiary appearances at SXSW, a tour with The Glorious Sons, and a spot at the Shaky Knees Festival this past May. Vevo announced LIILY as part of their DSCVR’s Artist to Watch Series, and their most recent single and music video, “Wash,” was released in mid-September. They’re ending 2019 playing west coast shows alongside Ultra Q.