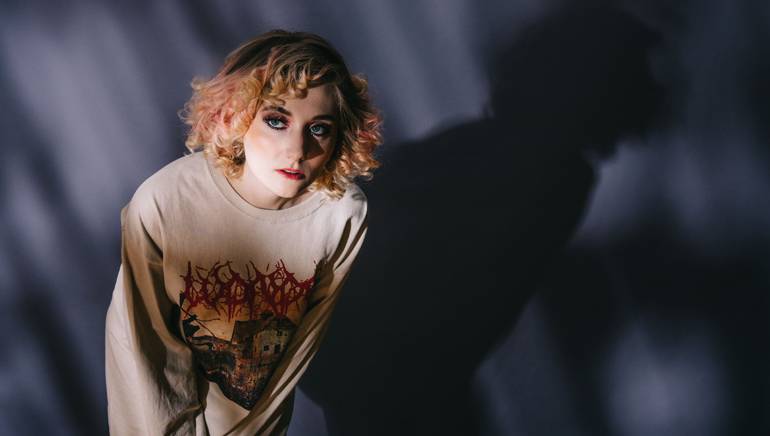 Described by Stereogum as a “punk-minded roots rocker,” Jessica Lea Mayfield recently released Sorry Is Gone, her highly anticipated fourth studio album, produced by John Agnello (known for his work with Dinosaur Jr. and Sonic Youth). NPR’s Tom Moon described how the singer/songwriter has evolved since her last album, Make My Head Sing: “Her songs are tighter, their moods more fully developed. She’s using more direct language, yet somehow her songs have more dimension.” Mayfield, whose mix of bluegrass vocals and electric guitar was called “remarkable” by Rolling Stone, has been outspoken about the fact that her latest endeavor flourished after she ended an unhealthy marriage: “I have to sing about things and write about things that have happened to me as therapy … I want music to make me feel things. This is my inner dialogue, and my chance to get the last word.”