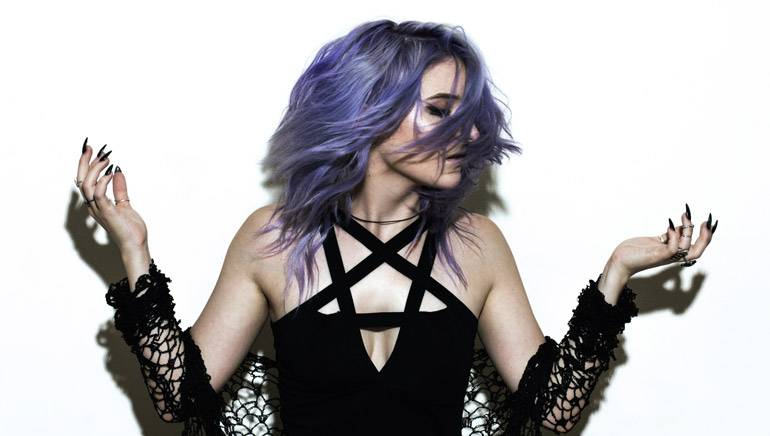 Despite her name, iamBADDLUCK has had plenty of good fortune, especially in the musical world. As a songwriter for artists like Cher Lloyd and Mario, she earned a certified gold record and broke into the Top 20 on the iTunes pop charts. As a solo artist, she’s now working with Cherrytree Music Company’s veteran producer Martin Kierszenbaum (Sting, Lady Gaga, Madonna) and her first single, “Oath,” reached number one on the Hype Machine Viral Twitter Chart. Galore premiered the video for “Oath,” praising its “killer vocals that sound like she could be closely related to Bebe Rexha, with sick choral chants that give it that gothic darkness over top of those pop beats á la Beyoncé.” Although she’s new on the scene, fans are already drawn in by her undulating vocals, pulsating beats and dark, offbeat vibe. “I’m intense in life and in love. ‘Oath’ is my f— up love song about proving yourself,” she told Galore. A second single is due out this spring and a debut album later this year.