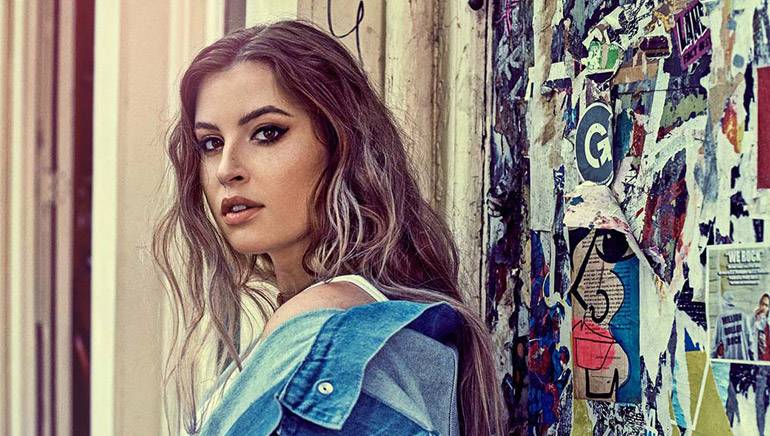 Originally hailing from Asbury Park, the rock capital of New Jersey, striking singer-songwriter Fletcher made a tremendous splash when her rousing pop track “War Paint” was essentially declared the anthem of the summer 2015 via the Spotify Viral 50 Chart. The single became the #1 most socially shared track on Spotify in the U.S. for two consecutive weeks, and #3 across the world, earning nearly 5 million streams. After that auspicious opening statement, Fletcher unleashed the Finding Fletcher EP, which added “Wasted Youth” to her arsenal of provocative pop, racking up 2.9 million views on YouTube and whetting appetites for her impending full-length debut album.

FLETCHER will be playing the BMI Stage at Lollapalooza 2018. Click here to find out more.