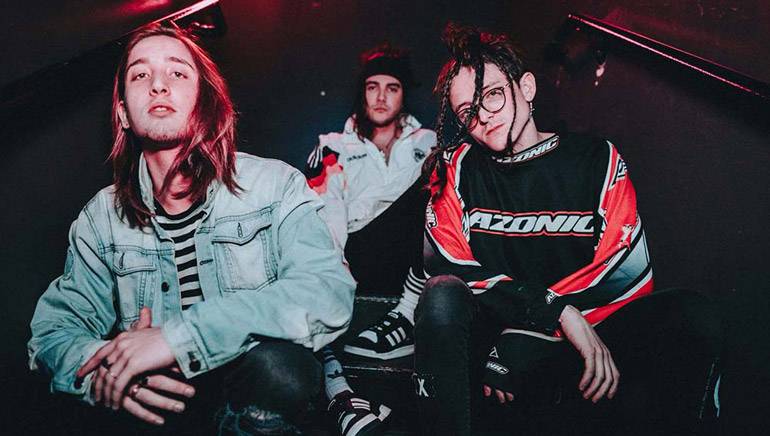 Chase Atlantic is a trio formed by two brothers, Mitchel Cave and Clinton Cave, and one longtime friend, Christian Anthony, who produce, perform, and passionately conjure up dark alternative pop punctuated by rock and R&B. This Australian group blurs the lines between a nocturnal aesthetic and primal bliss on their 2017 self-titled debut for Warner Bros. Records. Since forming in 2011, the trio has packed multiple headline tours across Australia, released two successful independent Eps, Dalliance [2014] and Nostalgia [2015], and spawned a viral single with “Friends.” Their success landed them the opportunity to score a deal with Warner Bros. Records. Now, their first single “Church” invites everyone to congregate in their world.

Chase Atlantic will be playing the BMI Stage at Lollapalooza 2018. Click here to find out more.