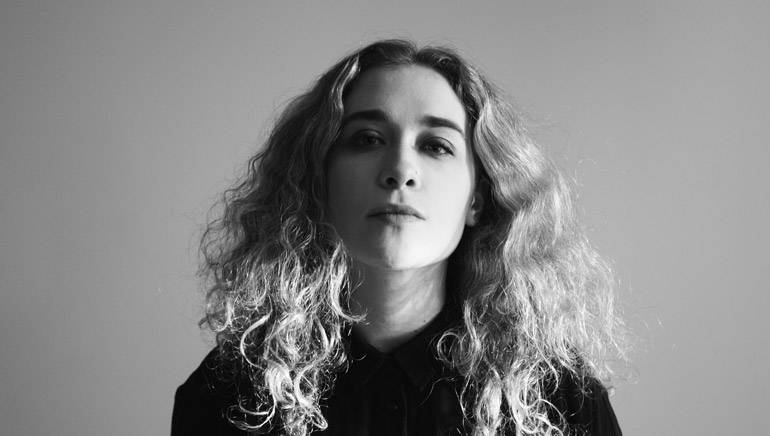 Billboard recently called Los Angeles singer-songwriter Sabrina Teitelbaum, known as BAUM, a “fierce hit-maker and social boundary-pusher.” Born in New York, her alternative-soul-pop is all about harmonious contradictions: She’s able to tackle intense topics (such as sexual experimentation and unfaithful partners) with the accessibility of a seasoned Top 40 performer. Inspired by the rawness of artists like Stevie Nicks and Mick Jagger, BAUM has been rewarded by the charts. Her first singles, “Hot Water” and “Effortless,” reached number two on Hype Machine, and she’s been featured on New Music Friday six times. Her latest single, “This Body,” which The Independent called “a bop with a message,” taps into her own experience of self-love triumphing over catcalling and objectification. The theme of body positivity is one that runs through much of BAUM’s work, and she tells The Independent, “I feel …  grateful to contribute to the feminist movement in my own minute way.” Her anticipated first EP, Ungodly, drops March 16, and is being produced by Oak Felder’s The Orphanage, who were also behind hits like Demi Lovato’s “Sorry Not Sorry.”