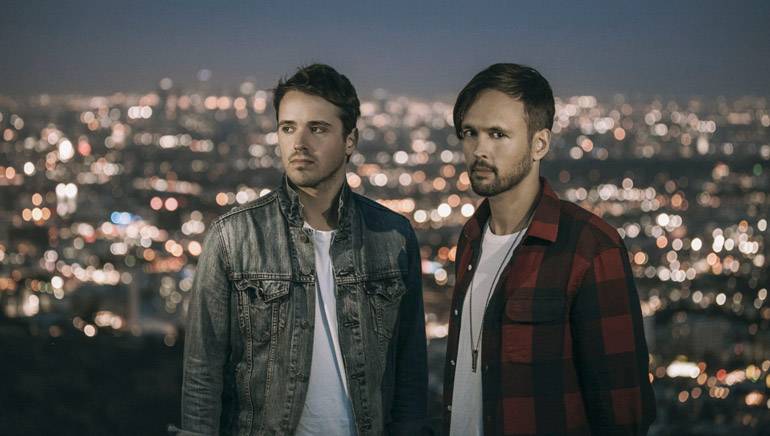 Australian indie-pop band Atlas Genius first made their mark in 2011, when their barnstorming single “Trojans” made them an international sensation, leading to a record deal with Warner Brothers that paved the way for their debut album When It Was Now, and even further acclaim. Following a two-year tour and some much-needed time off, the band reconvened in Los Angeles to record their sophomore album, 2015’s Inanimate Objects, a more introspective effort that found this ambitious band stretching and exploring its strengths. This summer, the band played on the BMI stage at Lollapalooza and released “63 Days,” their first single in two years. The song, which GRAMMY.com called “a trip into the mind and heart,” was the impetus for something much bigger: The social media campaign #63DaysofLove, which centered on the band’s challenge to fans to spread compassion and kindness for—you guessed it—63 days. “There’s a lot of pain out there in the world. People are becoming more and more disconnected … We’re citizens of the world and we feel compelled to act in whatever way we can to help bring people together,” they explained on their site. Atlas Genius just wrapped up their fall tour, also called 63 Days of Love, which was presented by Alt Nation and featured special guests Magic Giant, Flor, and Half The Animal