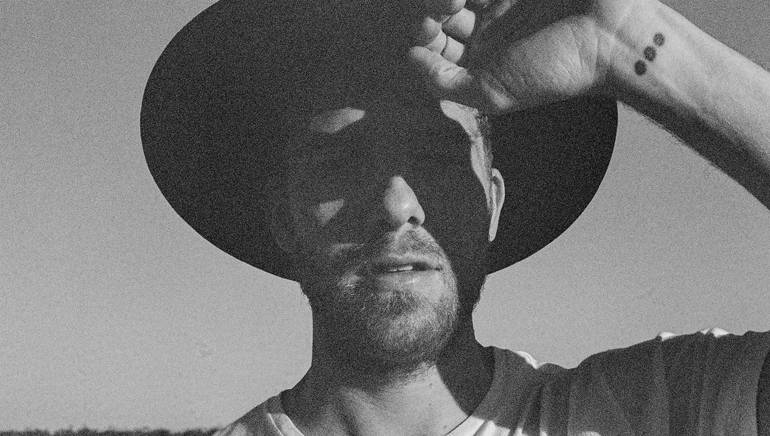 Often the most compelling music is created in the wake of difficult circumstances. In 2014, singer-songwriter Andrew Belle, who has been compared to Bon Iver and James Blake, lost his voice for two months. So it was with “a newfound sense of purpose and passion,” according to Belle, that he began working on his third full-length album. That project, Dive Deep, was released in late August, premiering at number eight on the Billboard Heatseeker chart. Belle spoke to Baeble Music about the title track, which came out last year. “On the surface, it’s a romantic song, but I was also thinking about my fanbase. This whole record was shaped by the theme of that song, and I want people to feel like they can listen to my music and feel me on a much deeper level. They’re welcome to dive into this record and dissect it, spend time with it, and get to know me better,” he said. Fans have been eager to take the plunge, as ten shows for his current North American tour, which ends in mid-November, have already sold out in Los Angeles, New York, Austin and his hometown Chicago. Songs from his first album, The Ladder, have been featured on Grey’s Anatomy, Pretty Little Liars, and The Vampire Diaries, as well as a Microsoft commercial.