Posted in MusicWorld on September 22, 2011 by Drew Kennedy 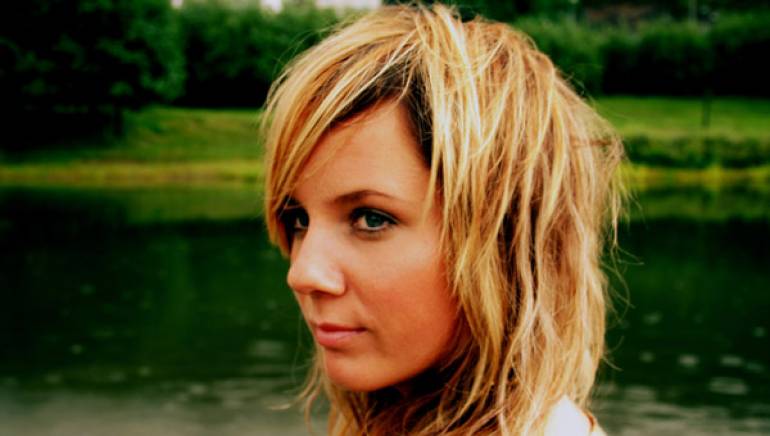 Twenty-seven-year-old Ina Wroldsen signed her first record deal in 2006. On the verge of a dream realized, and with spirits high, she completed what was to be her debut record for the company. Fate, however, would deal her dreams an unexpected blow. Watching helplessly as her missives and melodies turned into a collection of missed opportunities, the label to which Ina entrusted this inaugural batch of songs folded within a year of her signing.

It’s an all-too-common tale of the oft-discordant relationship between art and business— but Ina’s version of the story ends on a considerably higher note than do most: She was on the precipice of success even as she was staring directly into the face of disappointment.

2007 found the Norwegian native regrouping by way of dipping her toe into the world of co-writing, and while she discovered that there was a learning curve involved, she quickly realized it was one that she was taking to almost immediately.

“I learned early on about finding a definite hook— and that it was important to learn with the people that you are writing with,” she says. “Sometimes it works, sometimes it doesn’t.”

Wroldsen proved to be a quick study. The results of her new-found foray arrived in early 2008 in the form of nine songs landing on the debut record for the U.K.-based group the Saturdays—a record that was eventually certified platinum—scoring her two top-ten singles in the process. Since that initial windfall, Ina’s songs have been recorded by some of the most successful pop artists in the world, including the Pussycat Dolls, Britney Spears, Shontelle, Leona Lewis, Alexis Jordan and Flo Rida, among others. And while success has suited the young songstress, she has no plans of altering her current course of action in regards to her answering the beckoning call of pen and paper.

“It’s always been about writing,” Ina says. “I used it as a diary to begin with, and I eventually decided that I wanted to make it a job. I have to write, though, whether I’m earning money or not.”