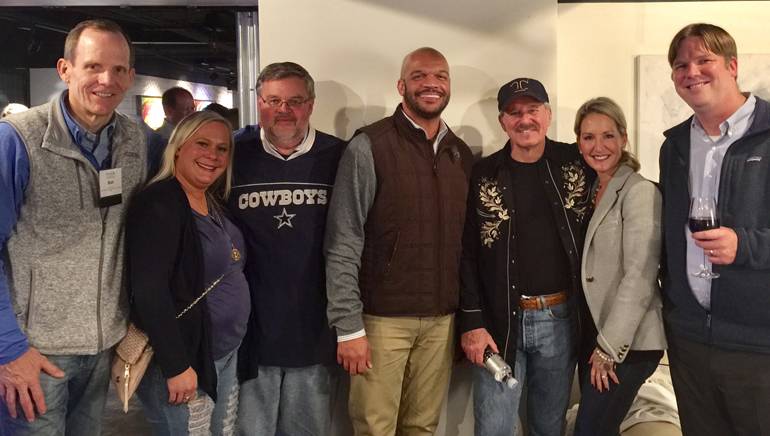 The International Society of Hotel Association Executives Winter Summit held recently (11/29-12/2) in San Francisco was highlighted by a performance from John Ford Coley of the legendary 70’s duo England Dan and John Ford Coley.   The GRAMMY-nominated duo churned out platinum and gold records during the 70’s including the number song “I’d Really Love to See You Tonight” and the smash hit “Love is the Answer.”  Ford Coley played the duo’s biggest hits as well as songs from his recently released album Eclectic, which features guest appearances from Vince Gill, Colin Raye and Jamie O’Neil. The ISHAE Winter Summit was attended by executives from across the country who run the hotel and lodging trade associations for their respective states and represent hundreds of hotels, motels, inns and B & Bs, many of which are BMI customers.