The creative hive behind “Home” toasted the song and each other Monday, August 25 in BMI’s Music Row lobby. Recorded by neo-traditionalist Blake Shelton and co-written by BMI songwriters Alan Chang and Amy Foster, along with svelte crooner Michael Bublé, “Home” first topped charts in 2005 as a Bublé-recorded smash.

When Miranda Lambert heard the appetent love song, she slipped it into regular rotation on Blake Shelton’s iPod, planting the seed for a country chart-topper. Shelton’s emotive version included harmony vocals from Lambert, and marks his fourth trip to the top of the charts. 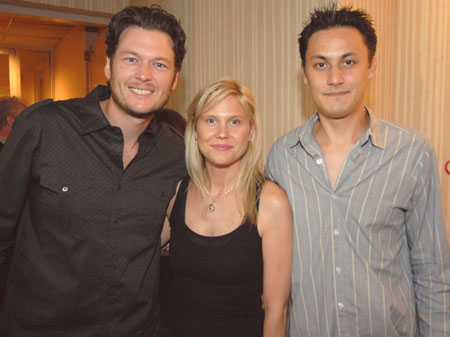 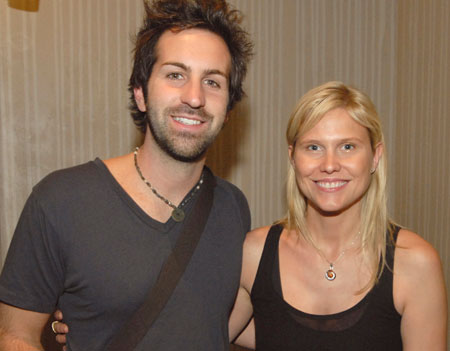 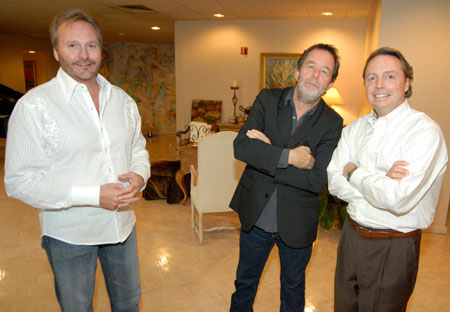 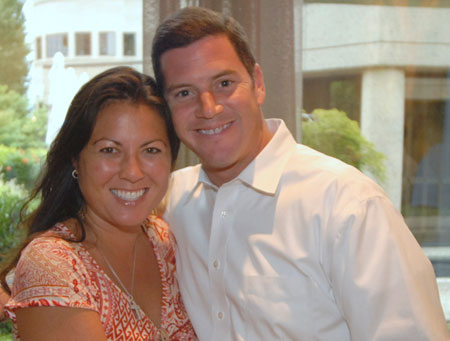 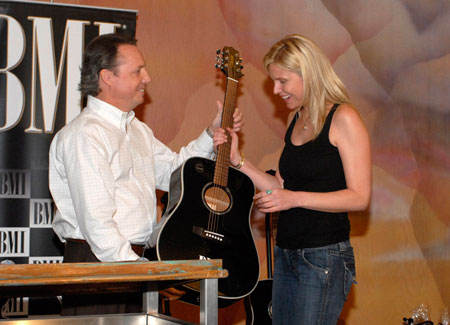 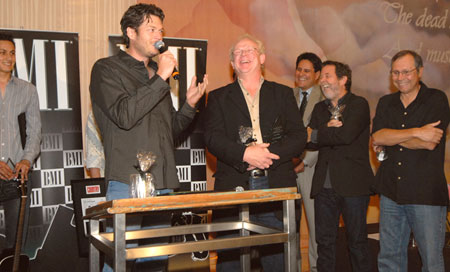 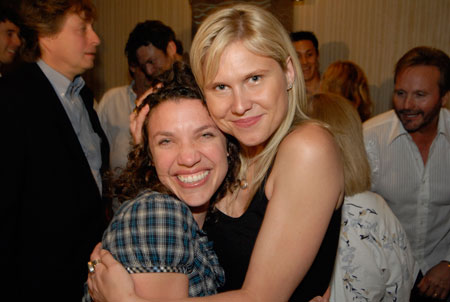 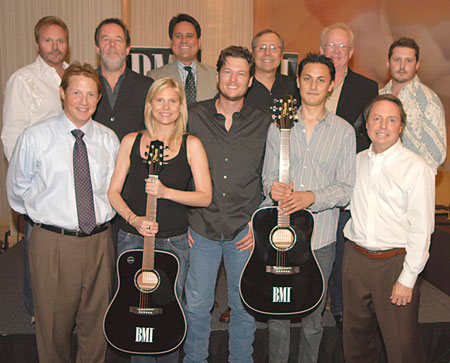