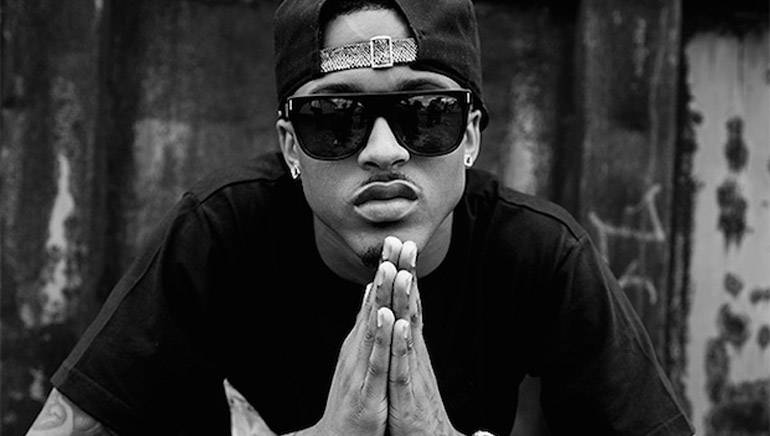 New Orleans newcomer and recently signed BMI affiliate August Alsina leads the pack of BMI BET nominees with an impressive four nods, including Best New Artist and Best Male R&B Pop Artist. His debut album, Testimony, on NNTME/Def Jam Recordings, offers an inspirational tale of surviving one of America’s most treacherous cities. Released on April 15, Testimony contains the single “Make It Home” featuring fellow Def Jam artist Jeezy. The song was co-written by the Exclusives and produced by the Feather­stones. Testimony builds on the success of Downtown: Life Under the Gun, Alsina’s debut EP, which includes the #1 Billboard R&B/Hip-Hop smash “I Luv This Sh*t” featuring Trinidad James.

The release date of Testimony carries major personal significance for Alsina; April 15 was the birthday of his older brother, Melvin LaBranch III, who inspired Alsina to pursue music. Tragically, Melvin was gunned down on the New Orleans streets in 2010, just days before Alsina’s 18th birthday. The murder remains unsolved. Testimony is dedicated to Melvin’s memory and includes features from Jeezy, Yo Gotti and Rick Ross. “As an artist,” Alsina reflects, “I struggle with how much of myself to give to the people. How much I want my personal business to be judged. I think the EP struck a good balance of who I am and what I’ve been through, but that was just the beginning. Nothing is held back on Testimony.”

Commenting on why he was excited to sign Alsina, BMI Director, Writer/Publisher Relations Byron Wright said, “August is an extremely talented artist who is very passionate about his music. He’s sharing his life and struggle through his music and the way he expresses himself through his songwriting is one of the main reasons I wanted him to be a part of the BMI family.”

Alsina joined 2 Chainz and Pusha T on the “2 Good To Be T.R.U.” national tour this spring, and he will spend the summer playing shows on the XXL Freshmen Tour, featuring up-and-comers Isaiah Rashad, Ty Dolla Sign and more. He also will be opening for Outkast in Los Angeles later this month.