Posted in MusicWorld on September 10, 2008 by Chris Neal 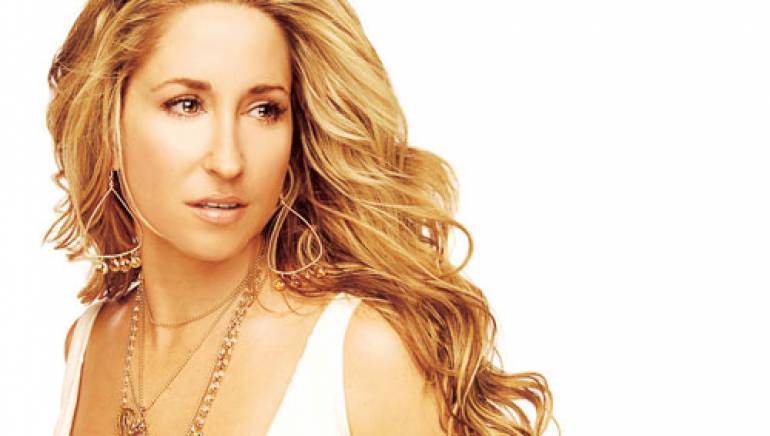 Heidi Newfield may have recently launched a solo career after a decade fronting the trio Trick Pony, but that doesn’t mean she’s lost her taste for songwriting collaborations.

The talented co-writers Newfield enlisted for her solo debut, What Am I Waiting For — a list that includes Al Anderson, Leslie Satcher, Jeffrey Steele, Dean Dillon and others — helped her to create an album that establishes her identity outside the party-hearty Trick Pony template. Listeners have had no trouble making that transition with her: What Am I Waiting For debuted at No. 2 upon its release in August, led by the hit single “Johnny & June.”

Healdsburg, California native Newfield’s artistic evolution began early. “I must have been 6 or 7 when I started picking up a pen and paper,” she recalls. “There was a lot to write about. My mom and dad divorced when I was a little bitty girl, and writing songs was therapeutic.”

For Newfield, songwriting still serves that therapeutic function today, especially since she began inviting others into the process. “There are days when I’m driving into town to write with somebody, and I’m just dog-tired because I’ve been going nonstop, and I’m thinking to myself, ‘Boy, I wish there was a way I could back out of this’,” she admits. “And those are always the days when I end up going home with the biggest smile on my face, thinking, ‘Thank god I went’.”