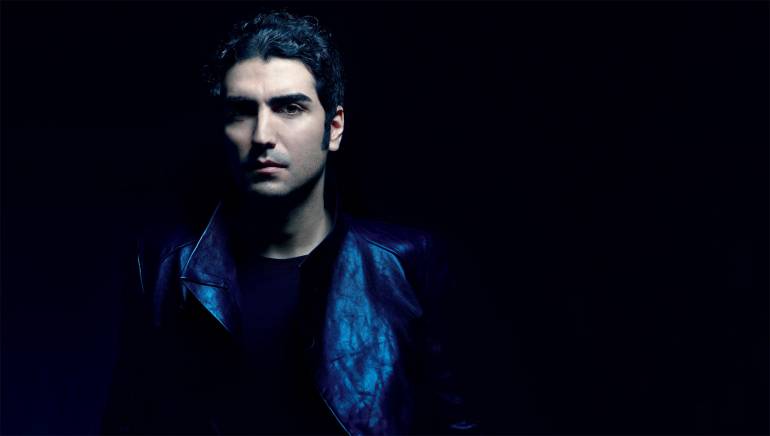 The internationally acclaimed Rumi Symphony Project, by Iranian composer Hafez Nazeri, was created to cross cultural boundaries by integrating Western and Eastern classical music into a new and universal harmony. Inspired by the messages of love and unity by the poet and philosopher Rumi, this groundbreaking project features Nazeri’s legendary father, Shahram Nazeri, dubbed the “Pavarotti of Iran” by the New York Times, along with Deepak Chopra, who has greatly impacted and influenced cultures with his wisdom and insights. These revolutionaries will be accompanied by an eclectic ensemble selected from some of the most renowned and influential performers from the East and West in the Symphony’s 2014 World Tour. BMI spoke to Nazeri about the tour and the Sony Classical release of the first cycle of the Rumi Symphony, Untold. To attend this incomparable musical event at the Nokia Theatre L.A., live on March 29, please click here for ticket information.

Tell us about developing the Rumi Symphony project.
RSP is my ongoing project in the form of different cycles over the years that aspires to cross cultural boundaries through a new universal blending of Eastern and Western classical music. A music, that while keeping the integrity of its ancient Eastern derivation, melds with the complexity of modern Western harmony and orchestration into a new and yet undefined genre of music. The result is no longer one nor the other, but instead a balance of both. This is what I believe has been the main challenge for most of the cross-cultural projects in the past, because generally one culture will dominate over the other.

One could think of the Rumi Symphony as a child who has an Eastern father and a Western mother. This child would no longer represent either culture, but would be a new identity all its own with an indivisible essence of both. The title of this project is also a symbol for this communion between world cultures. Symphony, which comes from the word “symphony” meaning “musical harmony,” represents the West, and Rumi, who is an iconic mystic Persian poet, represents the East.

What inspired you about the poet and philosopher Rumi?
Rumi is a mystic Persian poet, philosopher and spiritual visionary from the thirteenth century. The word of Rumi aspires to show us the path to reaching the true god inside of ourselves and the true nature of our being, by awakening our consciousness. What really fascinates me the most about Rumi is how the words of a man who had passed his vision to us over 800 years ago are still so profound and advanced for us to fully grasp even today. When incorporating the poetry of Rumi into my project, I never wanted to simply use the words of Rumi’s poetry in a lyrical manner, but instead wanted to communicate the ideology and the message of love and unity behind his poetry into my music.

What dimension does the legendary Deepak Chopra add to this project?
My connection with him is very magical. I feel that he is like a family member to me. We met the first time only for nearly 12 minutes; those 12 minutes felt like 12 lifetimes. I shared some of my ideas and he loved them and he agreed to be a part of this journey. Since then, everyday he has become more and more of a connection of my soul, as we both hope to take human consciousness to a different awaking. I mean, he has been doing this for years and I hope my music can do the same. I am so delighted and honored that he is next to me.

How did you go about integrating Western and Eastern classical music?
I have explained a bit of that on the description of Rumi Symphony, but within the compositions of this recording I have attempted to take traditional Persian music, which is close to the music of the 14th or 15th centuries in the Western world, and transport it into the 20th century by incorporating a variety of modulations, dissonant harmony and chromaticism. These modulations and harmonies are only found within Western Classical music and are not seen in music of Eastern tradition.

What are the differences between the two sonically and how did you weave them together?
Eastern music is mostly monophonic and more of an improvisation and soloistic stylization. In our culture, our music is basically a means to reach God. Although Western classical music is polyphonic and rooted mostly in its harmony and orchestration, I think the main challenge in the balance of these two, and the central difference between them is the concept of harmony. Trying to infuse harmony into Eastern music in a way that doesn’t infringe upon its true nature and feeling is the main key to success here.

My goal has always been to find a true balance when integrating the two by fusing the similar musical elements of each in a mannerism that creates my own sense of harmony. So I could say my approach is very personal and hard to explain. I am just expressing the vibrations of my soul and the sounds that I am hearing from the universe into music. 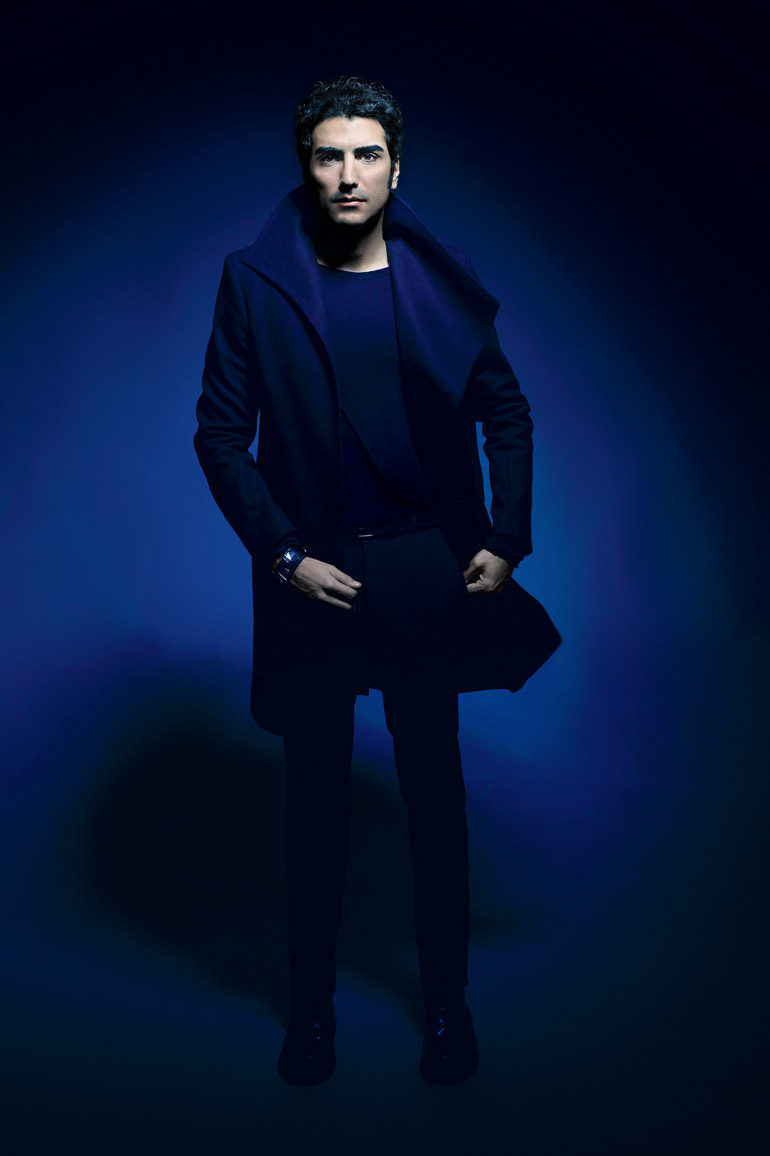 What do you hope will be the reaction to your music as you play in concert halls across very different cultures?
In the past, it has always been received very well. Music is a universal language, an audible vibration of our souls, so no matter what language, what music, it would always find its way to peoples’ hearts. If there is a powerful and innovative message behind it, then it’s even better because it can take the evolution of our mind and imagination of our society to a new height, and Untold hopes to present the true essence of that evolution.

What’s it like working with your father, Shahram Nazeri? How has he influenced your career and your ambitions?
It’s a great honor working with him; he has taught me to be different, to be unique and have my own signature in everything I do, as to not be asleep, but instead chisel my own path. I feel that I am a very privileged musician who always had the chance to be among the greatest artists. Even for my recording, Untold, I had the honor to involve 38 Grammy award-winning individuals who all have helped me to bring to this epic that which is yet untold to life.

Tell us about your album Untold. What does the name signify?
Untold is the first cycle of my Rumi Symphony Project and portrays the story of our universe from the dawn of time until the very end, through my eyes. It is composed of four distinct chapters that represent the cycles of our existence, and our journey through the seven stages of enlightenment. Over the course of four years, it has taken me 5,000 hours and traveling to 5 different countries to complete this epic.

What makes Untold significant and unique is that it is among very few recordings in our time that introduces an innovation and change in all the three major components of music: vocals, composition and orchestration, all at the same time and in one single recording.