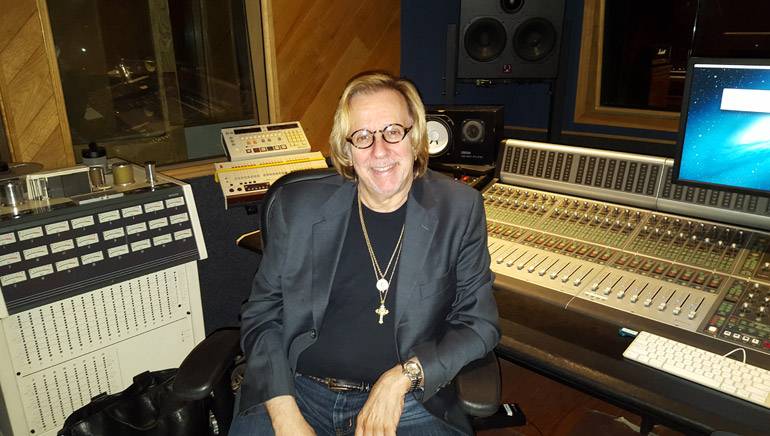 GRAMMY Award-winning producer/songwriter Robert Cutarella is launching his highly anticipated songwriting workshop “Mine Your Music” in Los Angeles on October 1, 2015. The five-week course will offer in-depth instruction on songwriting, production, and how to compete in today’s musical environment. Cutarella is currently enjoying Billboard chart success (#23) with the dance club single “Shockwaves” which he co-wrote and co-produced with pop/dance artist DeGrazio. He’s also working on projects with several international artists which are slated for release later this year.

Individual one-on-one sessions are also available either in person or via Skype. To find out more click on One-on-Ones or Songwriters Workshop.