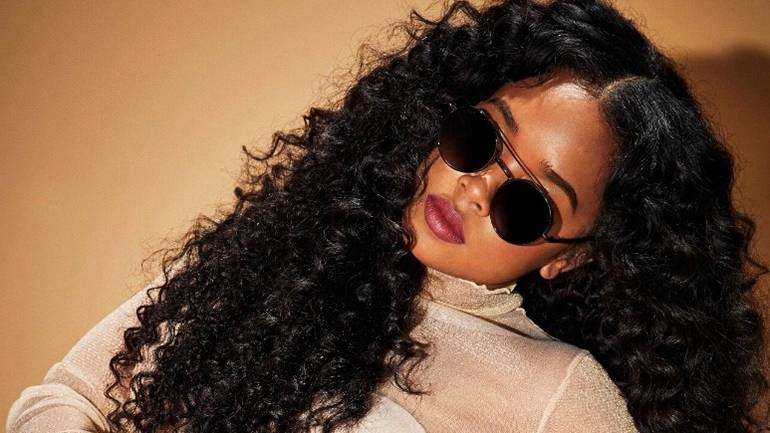 BMI is exceptionally pleased to announce that GRAMMY-winning R&B singer/songwriter and MBK/RCA recording artist H.E.R. has joined BMI. First emerging in 2016, H.E.R. (an acronym for “Having Everything Revealed”) swiftly established herself as a seismic talent by way of a campaign of EPs that showcased her versatility and distinctive style of R&B. She aggregated those earlier EPs in a debut album, H.E.R. in late 2017, which proceeded to certify platinum and earn H.E.R. five GRAMMY nominations and two GRAMMY wins for Best R&B Performance and Best R&B Album.

Since then, the singer/songwriter dropped additional EPs as well as another compilation, bringing her total GRAMMY nomination count to 10.  She has already released 17 singles, appeared as a featured contributor on tracks by Snakehips, Alex da Kid and Jess Glynne, and made guest appearances on albums by artists like Ella Mai, Chris Brown, Ed Sheeran and others. As an incendiary guitar player, H.E.R. has accrued a reputation as a formidable live act, and she treated the audience at BMI’S 2018 R&B/Hip-Hop Awards to an electrifying performance. Meanwhile, she continues to infiltrate radio and playlists, with gold-certified songs like “Losing” and “Every Kind of Way” and platinum-certified singles hits like ”Focus,” “Best Part,” and “Could’ve Been,” while making her mark on pop culture.

BMI is very excited to represent the incredible music of such a dynamic creator. Welcome to the BMI family, H.E.R!