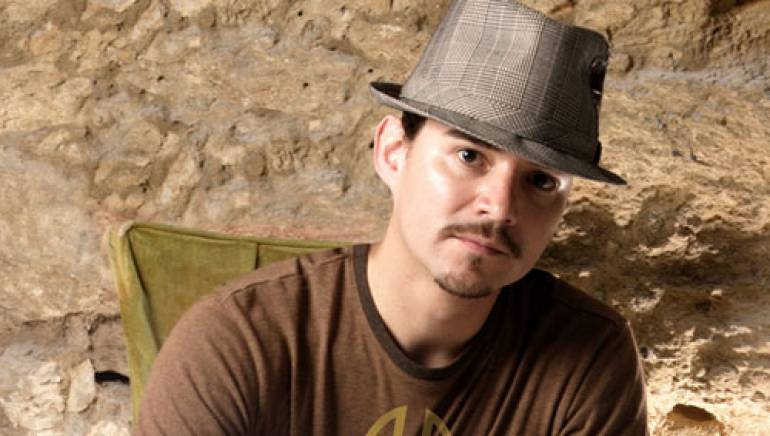 An astoundingly prolific songwriter and a sensitive and evocative singer, Flores, who makes his home in Monterrey, N.L., Mexico, performed with his siblings in a mariachi group until a tragic accident took the lives of his two brothers, Victor and Alberto, while Gabriel spent three weeks in a coma and a subsequent year in recuperation. Prior to the accident, Flores had balanced his musical pursuits with two years of studying medicine, followed by a budding career in banking.

Finance’s loss has been music’s gain: Since devoting himself to songwriting, Flores has racked up an astonishing number of covers: regional artists like Bronco el Gigante de America, “Huella Digital,” the group’s CD title track; and the massive hit, Quédate Callada,” which garnered a Billboard Latin Music Award for Regional Mexican Airplay Track of the Year for vocalist Jorge Luis Cabrera. Additional songs have been recorded by Mexican star Yahir and a song for Puerto Rican star Ednita Nazario — penned with frequent collaborator and close friend Claudia Brant — became an improbable hit in Portugal.

Flores, who is affiliated with powerhouse Maximo Aguirre Music Publishing, will no doubt add to burgeoning list as a writer as he launches his career as an artist. Writing songs for others to interpret is a fine alchemy; creating melodies and lyrics that define a singer is a powerful art. Gabriel Flores is the rare songwriter who excels at both.