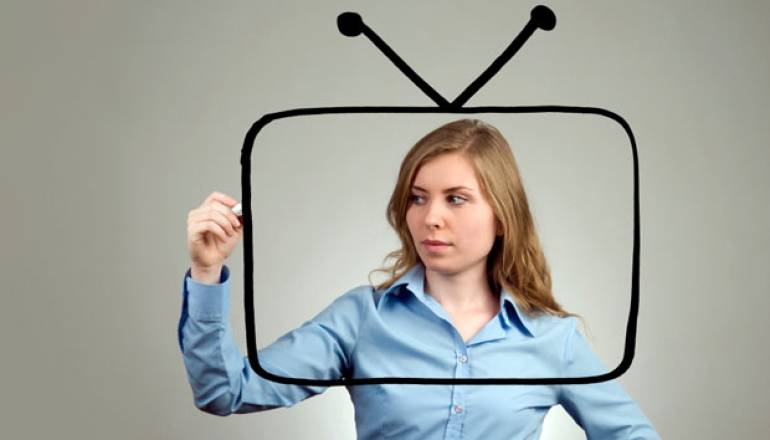 Having had the good fortune of song placements in both films and television shows, I can safely say there is no magic bullet when it comes to how to make this happen. That being said, there are certainly things that you, as a songwriter, can do to improve your odds. I’ve listed a few of these below.

1. Make sure your song is professionally recorded and performed

This may sound obvious but there is absolutely no wiggle room for a poorly sung, performed or recorded version of your song when you’re pitching to film and TV. You’ve only got one chance to make a first impression. Put yourself in the position of the music supervisor or studio executive who is listening to hundreds of songs for a project.  If the recording — no matter how well written the song may be — sounds like it was done by amateurs, you’re biasing the listener against you before they’ve even given your melody and lyric consideration.  It’s one thing to write a great song but if you’d like someone to give you money for it, then you have to invest the money necessary to present your song in the best possible light.

It doesn’t make sense to randomly send out songs in the hope that one will get placed. Find out which music supervisors are looking for which shows or films. There are industry pitch sheets and magazines with all kinds of information about who is looking for what; get familiar with them and mark yourself as a professional by making targeted pitches. Unfortunately, no one’s going to do this work for you.

3. Make sure you have complete ownership of the recording

In order to give permission to a film or TV show to use your music, you’ll need to own your recording. This means filling out the necessary releases with any session musicians/singers involved in the project and being sure that the studio where you have recorded has given you full ownership of the master recording. Make absolutely certain your pitch plans aren’t derailed by finding out (after the fact) that the singer or players aren’t willing to give you permission to use their recorded performances in this manner. Music supervisors often have very little time to get songs cleared for use in a film or TV show and it will mark you as a pro if you can let them know at the outset that everything is “free and clear” for their use.

4. Get Known for a Style

It’s a good thing to be able to write in a variety of styles but you (and your music) will be easier to remember if you become known for providing one particular style and doing it well. Music supervisors are often asked to gather songs in a specific style of music so if you’ve established yourself as a “go-to person” for that style, you’ve got a greater chance of being remembered when the time comes.

When it comes to getting songs in film and TV, there is absolutely no substitute for doing the work. By “the work,” I mean all of the things I’ve mentioned above.  Unfortunately, it’s not enough to simply be a great songwriter; you need to be a savvy businessperson who is willing to take care of the unromantic, day-in and day-out details of having a career in order to succeed.  That being said, there is no greater thrill than turning on your TV or going to a theater and hearing one of your songs playing.  It somehow makes all your effort worthwhile.

Cliff Goldmacher is a songwriter, producer, session musician, engineer, author and owner of recording studios in Nashville, TN and Sonoma, CA. Cliff’s site, http://www.EducatedSongwriter.com, is full of resources for the aspiring songwriter and his company, http://www.NashvilleStudioLive.com, provides songwriters outside of Nashville with virtual access to Nashville’s best session musicians and singers for their songwriting demos.

You can download a FREE sample of Cliff’s eBook “The Songwriter’s Guide To Recording Professional Demos” by going to http://www.EducatedSongwriter.com/ebook.