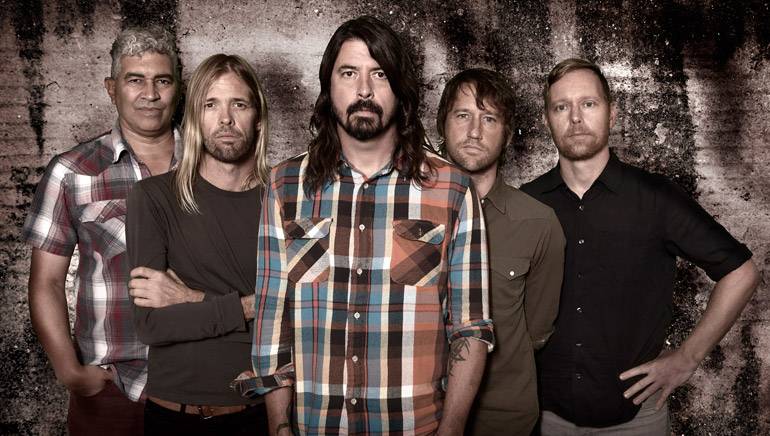 Ending a historic 33-year career as the king of late night, David Letterman last night closed the final episode of the Late Show with one of his all-time favorite bands, the Foo Fighters. Introducing the BMI-affiliated band, whose founder and frontman is Dave Grohl, Letterman told the touching story of how the Foo Fighters’ track “Everlong” helped him through his recovery from heart surgery back in 2000, and how the band canceled a tour to play his show when he returned on air. With that, the group took the stage and played an extended rocking rendition of “Everlong” under a video montage of iconic moments from the show’s history, coming to an explosive end and final farewell, leaving lumps in the throats of all who watched. A true original, late night television will never be the same. #ThanksDave