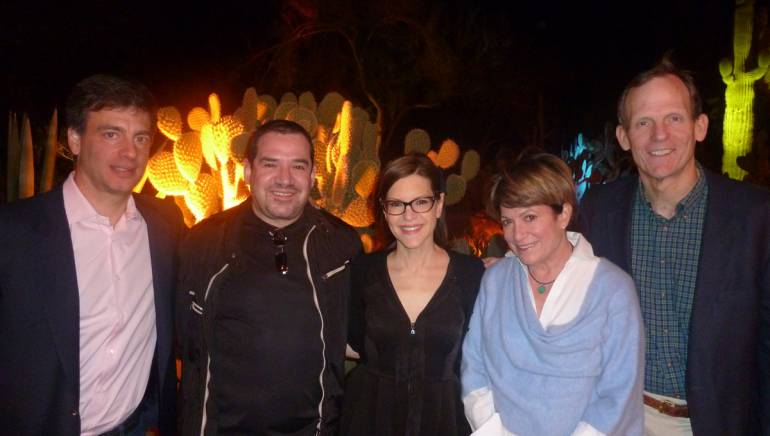 BMI provided the musical entertainment at Entercom’s Annual General Managers Meeting held recently (11/16/14) in Phoenix, AZ, where GRAMMY-nominated singer-songwriter Lisa Loeb performed a number of songs from her rich catalogue, including the mega hit “Stay (I Missed You),” which topped the pop charts 20 years ago, but continues to remain relevant today, appearing in a number of movie and television show soundtracks. Entercom is one of the largest radio broadcasting companies in the United States, with a nationwide portfolio of more than 100 stations in 23 markets, including San Francisco, Boston, Seattle, Denver, Portland, Sacramento and Kansas City. 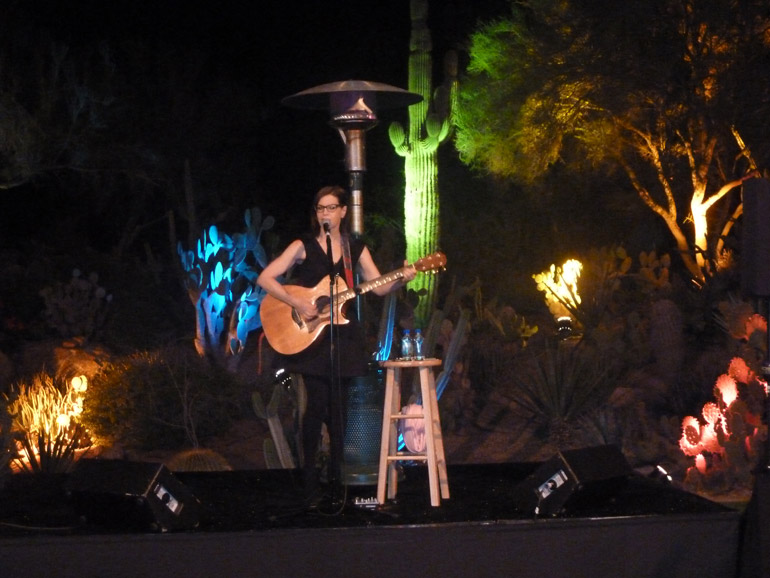