Posted in MusicWorld on February 22, 2006 by Rob Patterson 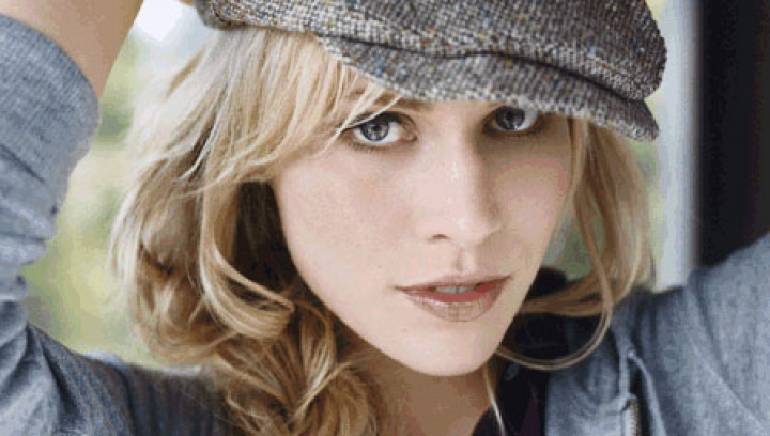 How many artists can say they’ve made it into the Guinness Book of World Records on their very first album? And that’s just one of the many big accomplishments by Natasha Bedingfield on her premiere release, Unwritten, which debuted at No. 1 on the British charts and went on to triple-platinum sales there.

Thanks to her UK chart-topping song “These Words,” Natasha and her rising pop star brother Daniel Bedingfield became the only brother and sister to both score No. 1 singles on the British charts.

Natasha’s quick leap continued as “These Words” went on to become a hit in a dozen other markets around the globe before it was released on Epic Records here in the States. Thanks to video play on MTV and VH1, the budding international star with a captivating pop meets soul style also scored with American radio, marking her as an artist to watch with great things in her future.

“I’m blown away by how well my first record has done,” says Natasha, who grew up in London in a musical family. She first started writing songs at the age of 12, and performed with her brother Daniel and sister Nikola in the Christian group the DNA Algorithm before striking out on her own.

During a year of university study, her talents were steered into art therapy, which made Natasha realize that psychology was the key to unlocking the full potential of her songwriting abilities. “I think there’s an honesty in what I’m writing and singing about. I’d like to think that this is what the audiences relate to.”