Posted in MusicWorld on July 26, 2007 by Lorie Hollabaugh 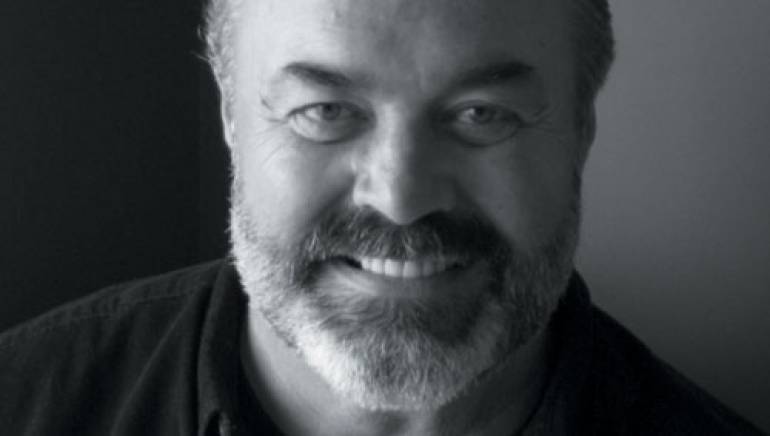 Growing up on a cotton farm in California might not seem like the best preparation for a songwriting career, but for Ed Hill, BMI’s 2006 Songwriter of the Year, it held plenty of valuable lessons that have helped him rise to the top of his profession. The biggest one probably applied after he had been in Nashville awhile struggling, trying to make things happen and painting houses just to eat.

“I was about to leave town,” explains Ed. “It’s just so hard when you start out, and I didn’t really have a Plan B. But I just kept my head down like a farmer, like my daddy, and kept working hard. And if you do that, eventually you’ll work your way into some luck.”

Ed had plenty of experience to draw on from his early years as part of the ’70’s Bakersfield scene. He played five nights a week at a club where legends like Merle Haggard and Kris Kristofferson would sit in with the band, and later joined the famed Palomino Club house band in L.A. Ed became so adept on the keys while out West that he was nominated for the Academy of Country Music’s Piano Player of the Year in 1980 and ’82.

Arriving in Nashville in 1986, Ed joined AMR/New Haven Music, and was soon getting cuts by Reba McEntire (“Til Love Comes Again”), Faith Hill (“It Matters to Me”), and John Michael Montgomery (“Be My Baby Tonight”). He also scored hits with Trace Adkins’s “Songs About Me,” and Martina McBride’s “Whatever You Say,” and is currently on the charts with Tracy Lawrence’s comeback hit, “Find Out Who Your Friends Are.” And he has a track on Reba’s upcoming duets album with LeAnn Rimes, “When You Love Somebody Like That.”

Known to write a song a week on average, Ed never knows where inspiration will strike, so he follows one strict rule of thumb: “I always make my wife buy me shirts with front pockets on them, and I carry a pen and pad in that pocket, no matter where I go. That way I can just pull it out when I get an idea, which could be at any time. I always have my antennas out…it’s fun!”