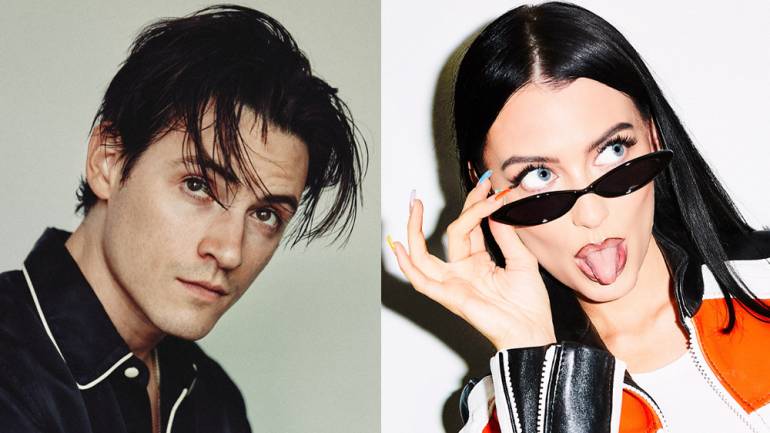 BMI award-winning songwriters Jessica Agombar and David Stewart’s song “Dynamite,” recorded by superstar act BTS, has blown up the charts, surpassing 1 billion streams on Spotify since its release in August, 2020 – an amazing feat that typically takes years to accomplish. As the Korean band’s first English single, “Dynamite” simultaneously held the #1 spot on the Billboard Hot 100, the Global 200 and the Global Excl. US charts after its release, which according to Billboard, is the first time a song has ruled all three of the charts simultaneously. And once on the charts, it spent 47 weeks there, becoming the first song to hit #1 a record three times. To see how Stewart deconstructs the incredibly popular hit that has also won many other record-breaking accolades, click here. Congratulations to both Agombar and Stewart on a job well done!