Posted in MusicWorld on July 18, 2007 by Melinda Newman 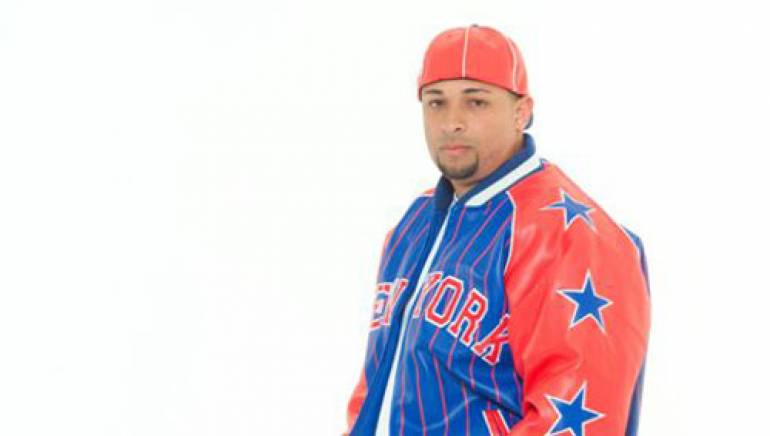 Waitress/actresses have nothing on DJ Nelson: He is the ultimate hyphenate. The Puerto Rico native is a songwriter/producer/label and nightclub owner/radio station founder and clothing impresario.

Name any top reggaeton artist — Ivy Queen, Daddy Yankee, Tego Calderon, Hector “El Father” and Tito “El Bambino” — DJ Nelson has worked with them all. There are virtually no facets of the music world that he hasn’t touched.

The veteran got his start in 1992 as part of The Noise’s (one of reggaeton’s earliest clubs) production team. As a producer, Nelson began working with such artists as Baby Rasta and Gringo. He also helmed DJ Nelson Presents Reggaeton Live: Vol. 1, a pioneering collection of the nascent genre’s music.

Nelson subsequently founded production company/label Flow Music and, with his plate full, he looked for new DJs and producers for company. Among his discoveries: now superstars Luny Tunes and Noriega.

Seeing a need for an outlet for reggaeton, Nelson set his sights on launching a radio station that would broadcast across Puerto Rico. He and radio DJ Coyote bowed The Mix 107.7, which, in short order, because one of the island’s most popular radio stations.

In 2006, Nelson signed an administration and co-publishing deal with EMI Music for his DJ Nelson Music Publishing and Nelflow Music Publishing. Among his recent productions is Calderon’s 2006 Atlantic album The Underdog/El Subestimado.