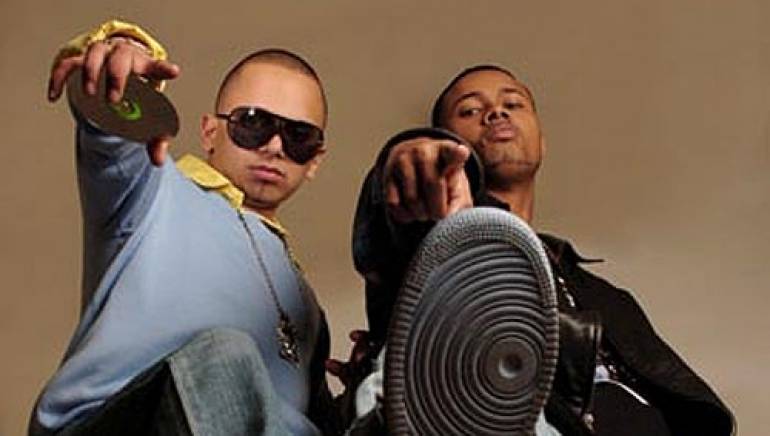 With a completely unique sound and style, Del’ Patio has blessed us with one of the most complete products in Latin Hip Hop history. The fact that this effort is just a preview has completely solidified the assumption that the wait for true Latin Urban Music is over. Combining the adrenaline pumping rhythm of their native Dominican Republic and the new school feel radiating from New York City’s thriving Hip Hop and Reggaeton music scene, this latest effort from Del’ Patio is a prelude to great things to come. In a successful attempt to stimulate the interest of a widely vast Latin American market, Del’ Patio Pa La Mansion Vol. I is a compilation of Latin Hip Hop infused with international soul. Each track seems to transport you to a different scene in a different part of the world featuring the incomparable Del’ Patio.

Sensato (W.Reyna) and Zawezo (A.Garcia) better known as Del’ Patio have enjoyed a more stellar underground career than most up and coming artists without having to give up their artistic integrity. Their hard work as well as perseverance has landed them several appearances on international television (Univision & MTV) as well as domestic and international radio, all while working with a small independent label (Tiburon Records). Astonishing feats in spite of the fact that Latin Urban Music/Reggaeton since its breakthrough into mainstream markets has virtually been monopolized by one small segment of artists and producers. From radio to publications to award shows, a new sound has been suppressed and buried underneath the powers that be. Ladies and gentleman a time for change is now, and we are happy to report the revolution starts with Del’ Patio.