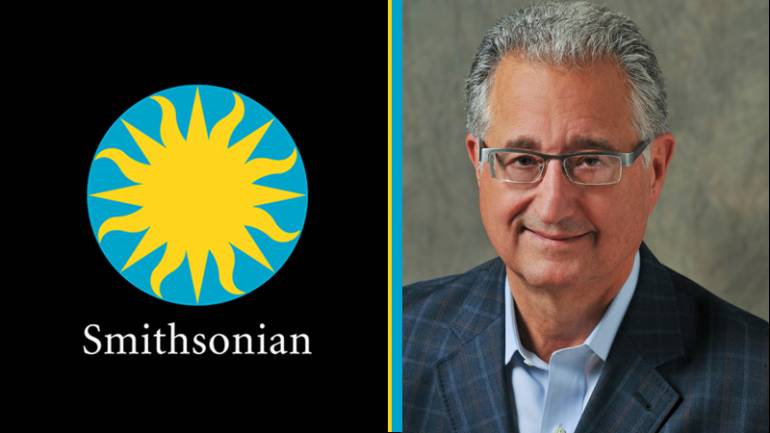 BMI’s former President and CEO, Del Bryant, is one of 33 creative industry participants featured in a new website from the Smithsonian’s National Museum of American History, “The American Scene: A National Culture Collecting Project.”

This thought-provoking initiative focuses on why entertainment matters to American history, exploring this question through intimate conversations with some of America’s most influential entertainers and content creators, including Bryant. Each participant has provided personal photos, such as childhood and family photos, career highlights, and behind-the-scenes images from television and movie sets, theater, dance and concert stages, and the sports field. The museum has paired these conversations with related images from its rich entertainment collections. Each narrative also explores how external forces such as politics, gender, race, economics, religion and other beliefs shape entertainment. In addition to Bryant, the project includes interviews with:

Smithsonian curators will continue to collect oral histories from culture makers over the next two years, culminating in the opening of the Hall of American Culture in 2020. Don’t miss this exciting endeavor!