Posted in MusicWorld on April 6, 2010 by Drew Kennedy 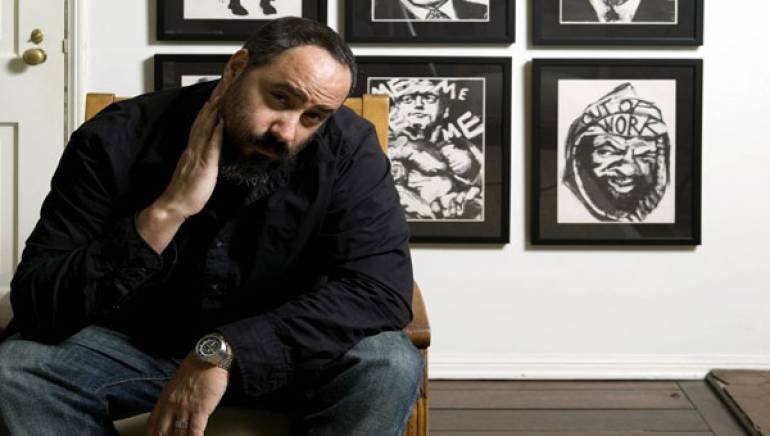 When Aussie rock outfit Jet touched down on the radio runways of America in 2003 with Get Born in hand, critics and music lovers alike quickly lined up with fistfuls of praise, eager to buy a first class ticket and jump aboard the newly arrived transcontinental flight. Where it had truly originated was anyone’s guess, but smart money placed it somewhere near a ’70s-era retro-guitar laden heaven. The man behind the controls of this newly minted phenomenon, however, was less of a mystery.

David Sardy began earning his production pilot wings years prior to his steering of Jet, starting with the producing and recording of his group Barkmarket, in which Sardy was the principle singer and songwriter, in the late 1980s. With production and engineering credits ranging from Johnny Cash to Oasis to Marilyn Manson, and with three Grammy and six ARIA awards under his belt, Sardy has become a highly sought-after harbinger of sound for some of the most recognizable acts in the music business.

His reputation has also managed to make its way to the doors of several major Hollywood movie studios, and in this, his third full decade in professional music, Sardy has managed to find yet another tapestry into which he has handily woven his trademark sounds. He was given the task of scoring the Kevin Spacey-produced feature film 21 for Columbia Pictures, and more recently, the studio’s warmly received 2009 release Zombieland. The latter quickly became the highest grossing film in its genre.

As inventive as he is potent, David Sardy continues to find new ways to leave his mark in pop culture’s collective audio consciousness.