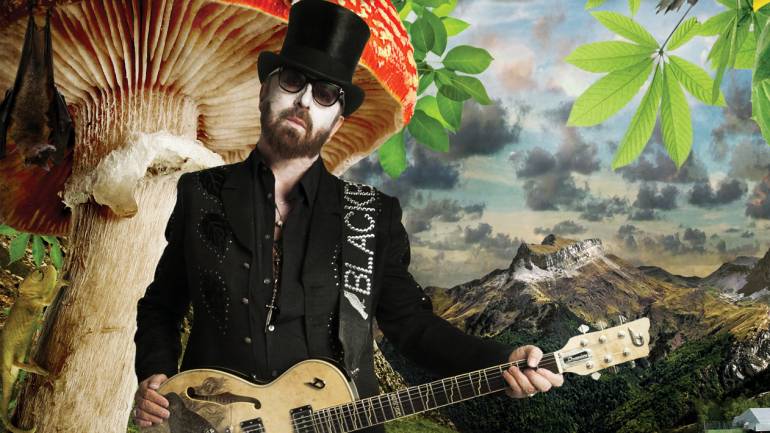 While Dave Stewart’s is a success story most aspiring songwriters dream of replicating, it wasn’t all easy. In his recently published memoir Sweet Dreams Are Made of This: A Life in Music – which is receiving critical acclaim from New York Daily News, Boston Globe and The Daily Beast among others – Stewart candidly delves into the hills and valleys of his life and career, disclosing anecdotes about his early struggles, his endeavors prior to the rise of Eurythmics, the conception and execution of his many smash hits, his oft-tumultuous partnership with Annie Lennox, and his exploits as a sought-after collaborator. Rounded out with a forward by his friend Mick Jagger, Sweet Dreams Are Made of This is a tantalizing read.

A special event for Sweet Dreams Are Made of This: A Life in Music with Dave Stewart in conversation with KCRW’s Gary Calamar will be held in Los Angeles at Skirball Cultural Center on Wednesday, February 17 at 8:00 p.m. More information can be found here: http://www.skirball.org/programs/readings-and-talks/dave-stewart 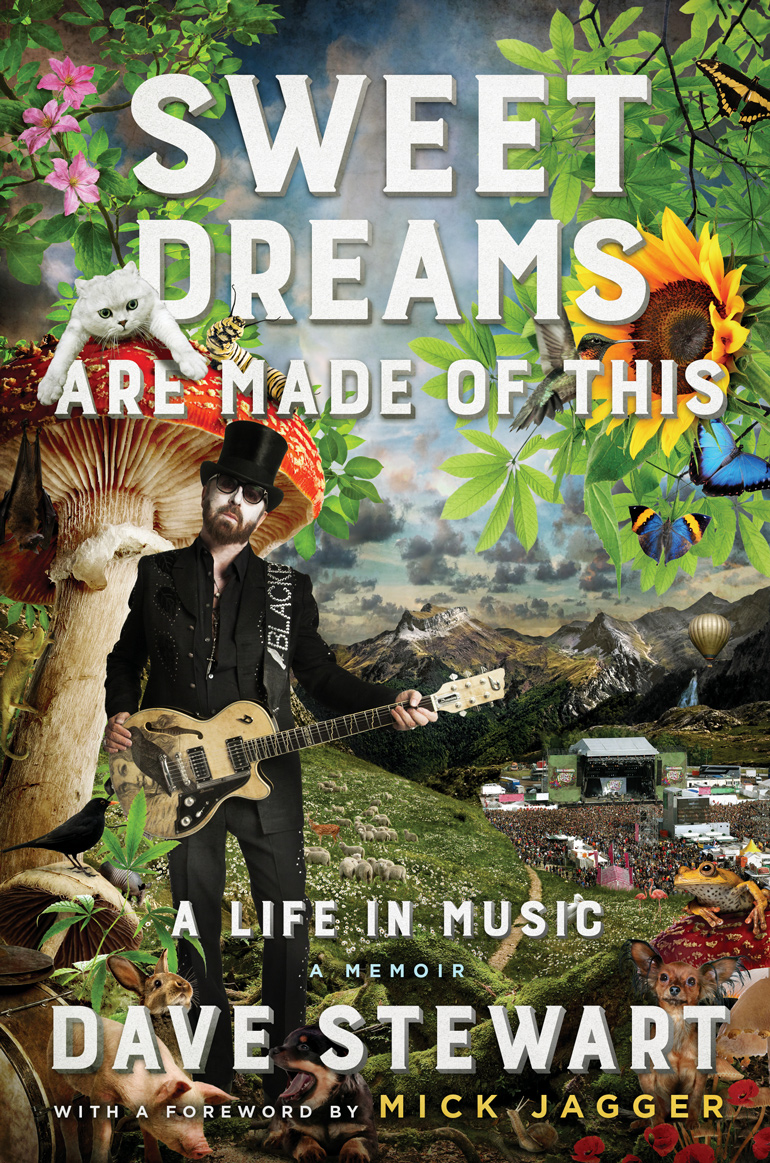