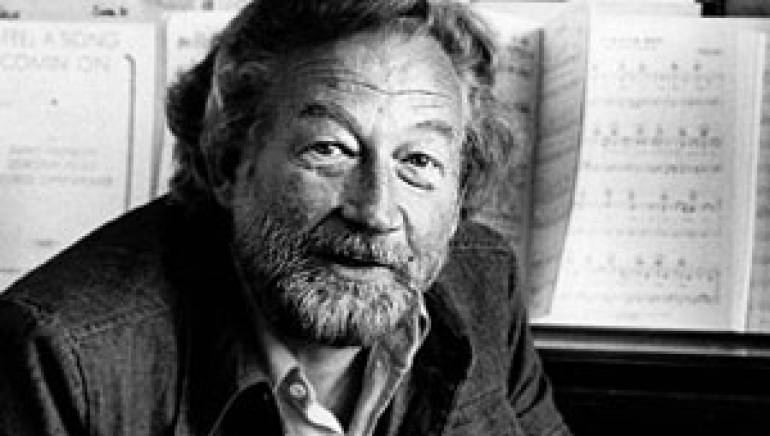 Revered composer Allyn Ferguson died last week in his California home. He was 85.

The pen behind beloved television themes for series including Charlie’s Angels and Barney Miller, Ferguson was also an esteemed conductor and fiercely talented musician. As versatile as he was prodigious, he conducted numerous Grammy, Emmy, and Academy Award ceremonies, created the arrangements for the Grammy-winning Count Plays Duke album, and was also a dedicated educator who helped to develop the Grove School of Music.

The Emmy-nominated Ferguson also composed sweeping orchestral scores for TV mini-series such as The Count of Monte Cristo, The Man in the Iron Mask, and A Tale of Two Cities, as well as popular underscores for programs including The New Dick Van Dyke Show, Banacek, Police Story, Starsky and Hutch, S.W.A.T., and Fish, among many more.