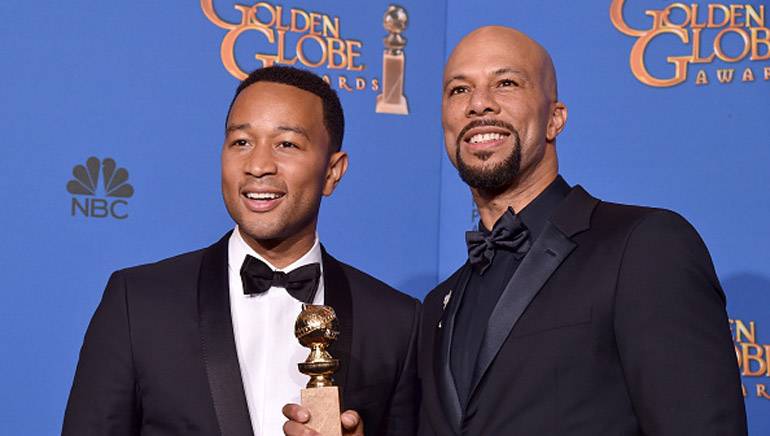 For many, the annual Golden Globe Awards ceremony signals the start of the much-anticipated awards season, with film and TV personalities mingling during an exciting evening of accolades. This year, singer-songwriters John Legend and Common collaborated on the music and lyrics for “Glory” (from the movie, Selma) and won Best Original Song — Motion Picture.

The annual event garners multimillion-dollar charitable donations from the Hollywood Foreign Press Association (HFPA). Members of HFPA interview more than 400 actors, directors, writers, and producers, report from film sets and view more than 300 films at festivals around the world in order to cast their vote.