Posted in MusicWorld on February 22, 2011 by James Wells 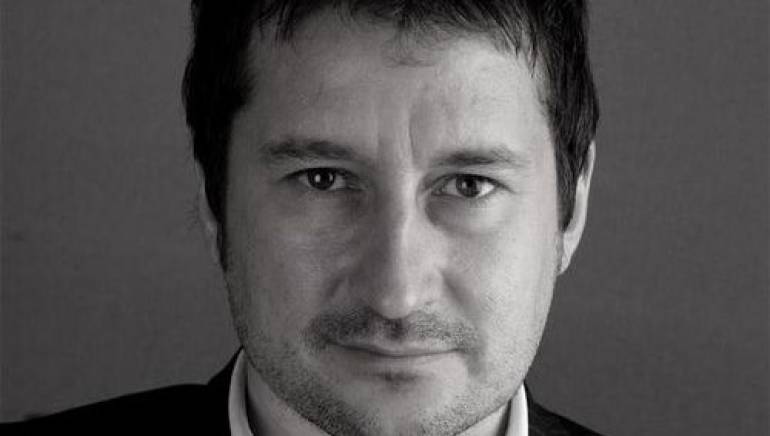 Tchaikovsky’s Swan Lake so possesses Nina, the protagonist of the film Black Swan, for which Clint Mansell penned the score, that the ballet and her own life become completely enmeshed. The music of Tchaikovsky’s ballet permeates Mansell’s original score to the same degree, but the result of the union is far easier on the ear than Nina’s grotesque hallucinations are on the eye.

The score is the fifth work Mansell has created in collaboration with current Academy Award-nominated director Darren Aronofsky. Those familiar with his previous works will immediately recognize Black Swan as a further testament to his versatility as a composer.

Given that Tchaikovoksy’s work occupies such a central place in the film and Nina’s psyche, the Golden Globe-nominated Mansell recalls, “It made sense to use the music of Swan Lake as the backbone of the film.” To promote this familiar ballet to a vertebral place, Mansell performed the compositional equivalent of a multiple organ transplant: “We had this idea to deconstruct it, to rip it apart, to find the core of it” and “then reconstructed it” until it “sounded like a mix of Tchaikovsky’s work and my own.” He continues, “I would take a four bar passage or a sixteen bar passage and build from there.”

Though in modern parlance, Mansell’s creation might be called a “re-mix,” the score is highly original, even in the most conservative use of the word. In songs for the film such as “A New Swan Queen,” a single repeated piano note leads into the melodic strains of Swan Lake in a way that draws out the surprising similarities between the minimalism of suspense music and the plenum of romantic symphony. “Night of Terror” focuses on the pleasurable dissonance created but sudden stylistic starts and stops. An even more complex demonstration of Mansell’s hybridized work occurs in those pieces where the musical sutures are so tightly sewn that it becomes difficult to tell whether we are hearing Mansell, Tchaikovsy, or something entirely new, inspired by the cross between the film and the ballet.

The result of this richly layered technique is a creation so accomplished and moving that it dances gracefully and beautifully on its own. How much better that it doesn’t have to?

As for his approach to composition, Mansell casts himself as an unobtrusive contributor to the overarching goals of the film. “In some ways, you’ve got to learn to be not resistant to the film and try to force your way in,” he says. “I have to let the story wash over me.”