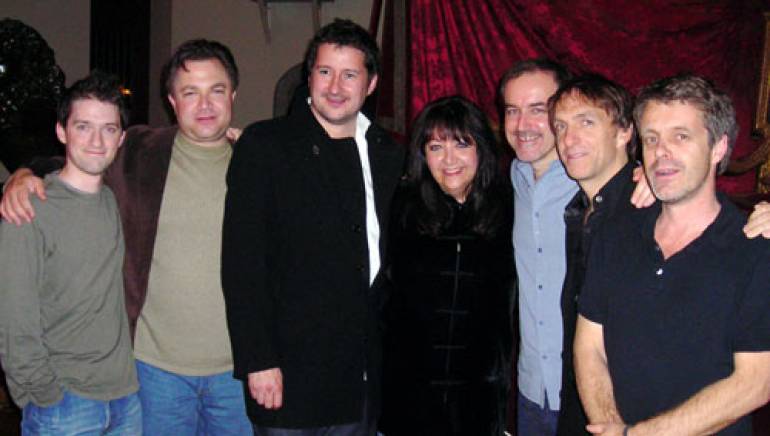 The 34th edition of the Ghent Film Festival held October 9 -20 in Belgium and themed “The Impact of Music on Film,” included the 7th edition of the World Soundtrack Awards, which honored BMI composer Clint Mansell with its Best Original Score and the Public Choice Award for The Fountain. Composer David Arnold  won Best Original Song for “You Know My Name” from Casino Royale, and Alexandre Desplat won Composer of the Year.

The Ghent Film Festival (Flanders International Film Festival-Ghent) was established in 1974 as a students’ film festival, and has since developed into one of Europe’s most prominent film events. Every year in October, the festival presents some 170 feature films and 70 short films from all across the world. A range of different film programs is showcased, attracting over 110,000 viewers each year. The International Federation of Film Producers Associations (IFFPA) recognizes this festival as a competitive festival primarily geared towards the ‘impact of music on film.’