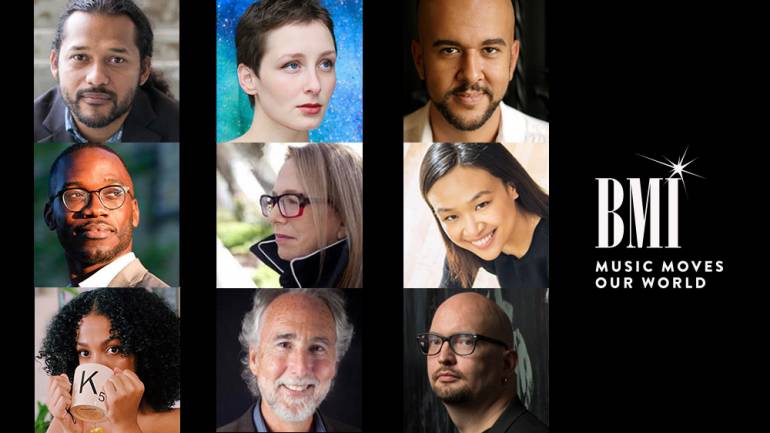 Across the country beginning in early March, classical concerts were being postponed, then canceled. Since then, though concert halls remain dark, the creation and performance of music has continued, thanks to numerous classical music organizations that have stepped up during these unprecedented times to ensure that classical composers have platforms on which to celebrate new works. The American Composers Orchestra, the Tesla Quartet, the Cincinnati Symphony Orchestra and Cincinnati Pops, as well as the duo HOCKET and the Library of Congress have all redirected scarce resources to create innovative programs, each one commissioning several composers to create works to be presented online. This tremendous support, aimed at continuing to bring the classical community together with its enthusiastic audiences, also includes recognition of the talented musicians who perform the exciting new creations while videotaping their performances in socially distanced settings.

“We offered these commissions to ensure that composers and performers continue to keep art alive during this dark time. Out of these collaborations, we hope that new creative relationships will be born and sustained into the future,” said Derek Bermel, Artistic Director of the American Composers Orchestra.

In the spirit of this immense generosity, BMI is proud to congratulate these organizations and our composers who were invited to participate.