Clarence Clemons has died. He was 69.'>
Close 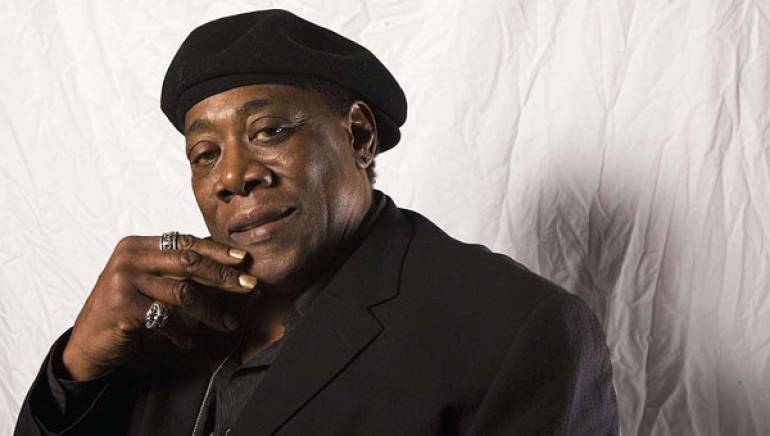 The BMI songwriter was best known as Bruce Springsteen’s rock-steady sideman, and understandably so, as his soul-infused sax playing helped shape the Boss’s signature sound. Called the Big Man, Clemons played football in college as he continued to develop his musicianship. As the possibility of an NFL career dimmed after an injury to his leg, he began his fulltime pursuit of rock and roll.

In addition to his work with the E Street Band, Clemons released well-received solo albums and dabbled in acting, appearing in Martin Scorsese’s New York, New York, Bill & Ted’s Excellent Adventure, television series, and more. However, it was his work with Springsteen that earned the most love from fans, who embraced the rapport of two loyal friends and musical soul mates.

Clemons is survived by his wife Victoria, as well as four sons: Clarence Jr., Charles, Christopher and Jarod.