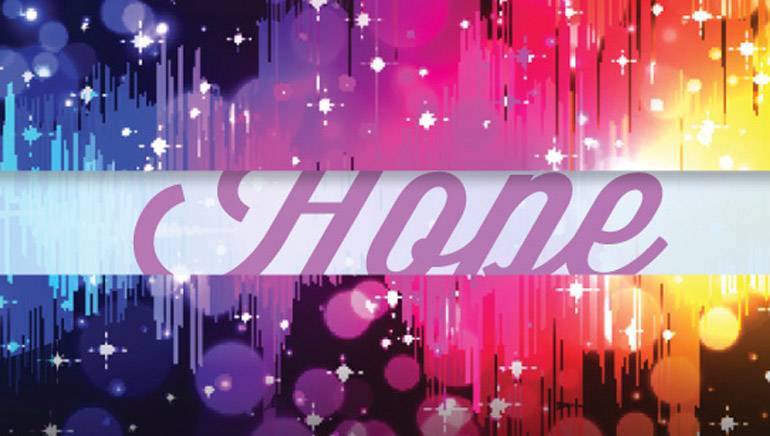 A leading research and treatment center for cancer, diabetes and other life-threatening diseases, City of Hope this year is marking its 10th anniversary of ‘Songs of Hope X.’ This special benefit and silent auction will be presented by City of Hope’s Music and Entertainment Industry on June 4, 2014, from 7 to 10 p.m. at House of Fair (Ron Fair) in Los Angeles.

The event, which will feature a silent auction of truly one-of-a-kind items and experiences, will bring together more than 300 music industry celebrities and professionals including Clive Davis and Dr. Luke, with special songwriter/artist performances soon to be announced. In addition, two BMI hitmakers, Colbie Caillat and Brian Tyler, will be honored. Artists who have participated in prior Songs of Hope auctions have included such names as Paul Simon, Paul McCartney, Billy Joel, ABBA, Mariah Carey, Stevie Nicks, Gwen Stefani, Carlos Santana, U2, Bob Dylan and Elton John. Past hosts and special performances at the event, which to date has raised more than $2.75 million for the hospital, have included Ne-Yo, Kenny “Babyface” Edmonds and will.i.am, among many others.

Now, for a limited time only, City of Hope is offering BMI members a 30% discount on tickets.