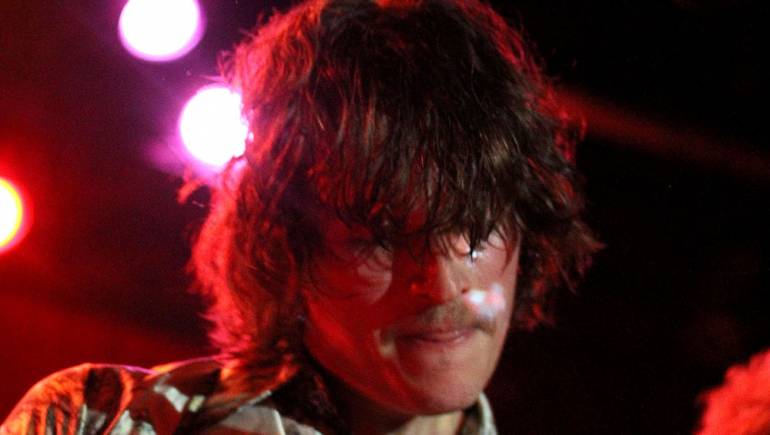 Cheer Up Charlie Daniels performs during the first round of the Road to Bonnaroo competition on March 21 in Nashville. Photo: Drew Maynard

Fans were out in full force for the second installment of BMI’s 2011 Road to Bonnaroo competition, held at Mercy Lounge on March 21. Cheer Up Charlie Daniels proved victorious, narrowly edging out the other competing bands: Leroy Powell, Big Surr, Born Empty, Keegan Dewitt, Brandon Jazz and His Armed Forces, the Pink Spiders, and the Captain Midnight Band.

The contest is staged during designated nights of BMI’s free 8 off 8th showcase, as eight Nashville artists square off in back-to-back rapid-fire sets. A combination of industry judges and audience votes determine each night’s winner, who earns one of three slots at the 2011 Bonnaroo Music and Arts Festival in June. The final 2011 Road to Bonnaroo date is April 18.