Posted in MusicWorld on June 1, 2011 by Bruce Britt 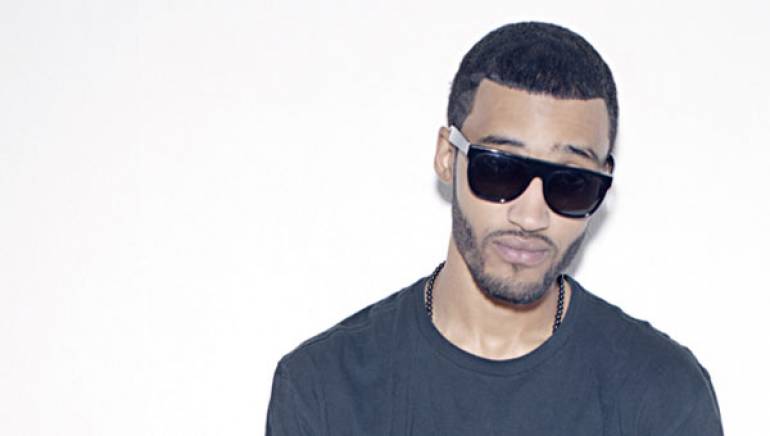 When he was 15 years old, Jesse Woodard, IV got a job working at a Footlocker shoe store in his native New Orleans. Thanks to his high school connections, Woodard was able to parlay his large circle of classmates into a respectable shoe-selling hustle. “I was one of the few people my age with a job,” Woodard says. “My friends would say, ‘You’re always working, always chasing that cash.’”

“Chasing cash.” The phrase had a ring to it, so Woodward adopted it as his hip-hop alias. Now known as Chase N. Cashe of Surf Club, Woodard’s professional name says lots about the rapper, his formidable work ethic and his money-making agenda. Cashe took top prize recently at BMI’s 14th Annual Unsigned Urban Showcase, which was held May 18 at The Buckhead Theatre in Atlanta. Cashe/Woodard won an array of prizes including studio time at Icon Studios; a photo session with F22 photography; image consulting with celebrity stylist Renaldo Nehemiah; a 300 CD duplication package from Disc Makers, and more.

Cashe impressed the audience and BMI judges with his lyrical delivery, stage presence and overall charisma. But the rapper didn’t triumph over the competition by mistake. “As soon as I got to town, I booked a place to go rehearse,” Cashe says of the run-up to the Showcase. “I want to put on a good show, because if you’re confident on stage, it shows…so I rehearse all day, everyday. When I’m home, I’ll be in my dad’s motorcycle shed working things out. Even the songs I haven’t recorded yet, I rehearse.”

Cashe performed two songs at the Urban Showcase, including “One Life to Live” and the single, “I Don’t Want Nothing.” His preparedness was evident in his flawless performance. A former Atlanta resident, Cashe compared his performance to a homecoming.

“A bunch of my friends came out,” Cashe says. “A lot of people know my journey and have been supportive over the years buying my music and merchandise, but they have never seen me perform. There were also a bunch of people there that I wanted to impress, so I got a chance to perform before a lot of my production peers, magazine reporters and people like that.”

Cashe, who produced 14 of the 18 tracks on his independently produced debut album, Gumbeaux, is a founding member of Surf Club, a musical collective and brotherhood that also includes rapper/writers Hit- Boy, Chili Chill, B. Carr, Kent M$ney, Ry and Stacy Barthe. “We’re all from different backgrounds, but we were all intrigued by the same idols and influences,” Cashe says.