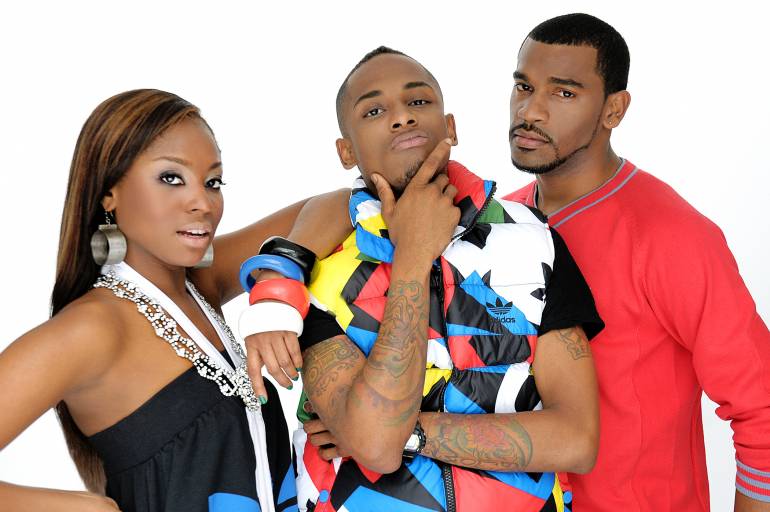 Looking for a reason to celebrate this weekend? Look no further. July 20 marks the 203rd anniversary of Colombia’s independence from Spanish rule, when patriots carried out a conspiracy to overthrow the Viceroy, which then led to street riots and the formation of a junta (local governing council) in the capital of Santa Fe de Bogotá. It was the first step in the liberation of New Granada (what we refer to as the republic of Colombia today), culminating in the Battle of Boyacá and Simon Bolivar’s decisive victory over the Spaniards in 1819. In 2013, Colombia continues to be a champion for democracy and progress throughout the region, and a leader in arts and culture.

In certain cities with large concentrations of Colombians, like Miami and New York, there are several parades and festivals commemorating this special day, with music being a key element to these celebrations of Colombian heritage and pride. As Santa Marta native Carlos Vives told BMI recently during an interview for MusicWorld Online: “Colombia is a really diverse country. You’ve got the Caribbean influence, the sounds of the Pacific coast – of acts like ChocQuibTown – and you’ve got the Paisa sound [from Medellín], which is where Juanes is from, or Barranquilla, where Shakira is from.”