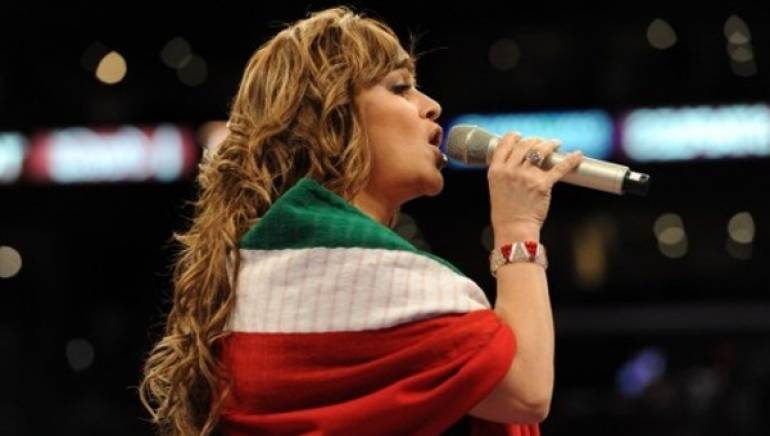 Often mistaken for Mexico’s Independence Day, which takes place on September 16 and is known as “El Grito,” Cinco de Mayo is actually the commemoration of the historic Battle of Puebla on May 5, 1862, when the Mexican Army under General Ignacio Zaragoza Seguin defeated the much larger and better-equipped French army under Napoleon III. The victory, although small in the grand scheme of expelling the French from Mexico in the 1800s - for which the U.S. proved to be a key ally - was significant in boosting morale for Mexico’s army and restoring faith to its people.

Contrary to popular belief, the holiday did not originate in Mexico; it originated in the Western part of the United States in the 1860s among Mexican-American communities as a way to celebrate the Mexican resistance to the French invasion. Through the years, marketers have found a way to capitalize on Cinco de Mayo, by heavily associating their brands - particularly beer - with the holiday, which today celebrates Mexican culture and heritage. Although it is not a national holiday in Mexico, Cinco de Mayo is celebrated in the state of Puebla, and in different parts of the world.

So as you kick back on a sunny rooftop and sip those ice-cold margaritas and micheladas, remember to also focus on the music with this carefully curated Cinco de Mayo playlist, featuring some of BMI’s proudly Mexican and Mexican-American acts, such as Jenni Rivera, La Santa Cecilia, Carla Morrison, Banda el Recodo, Horacio Palencia, Espinoza Paz and more. ¡Salud!