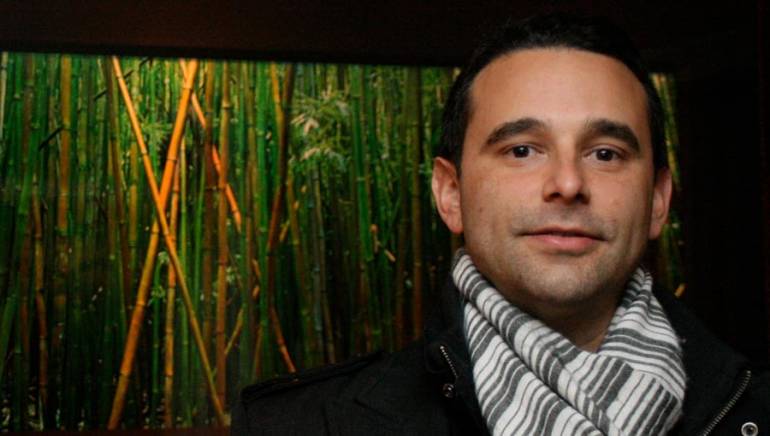 He has performed and recorded with pop superstars including Justin Timberlake, will.i.am and Kanye West, and toured with acclaimed funk divas Macy Gray and Nikka Costa. Yet none of these brushes with stardom could have prepared bassist/songwriter/producer Caleb Speir for the rush he experienced when he was co-nominated for two Grammy Awards, including the prestigious Song of the Year honor, for his composing contribution to Estelle’s 2008 global hit, “American Boy.

“I was jumping up and down in my house like a little kid,” Speir says, recalling the moment he learned of the Grammy nods. “What made it even cooler was that a Grammy was the furthest thing from my mind. You always have certain goals that you try to accomplish when you’re working, but for me, a Grammy never entered the equation.”

Chatting with the Long Beach, California native, it becomes apparent why he is so popular among the funk-pop cognoscenti. In conversation, Speir relates almost everything to feel.

“Lyrically, I’m a fan of lyrics that have some depth, but I’m also a big fan of post-disco dance music,” he says. “A lot of that music didn’t have a lot of depth, but there’s a certain feeling there. If it makes you feel good and you don’t have to analyze it, then it’s a good song.”

Speir hopes to apply his musical philosophies to a successful composing and producing career. “I’ll always collaborate with people and I’ll always love to do it,” he says, “but I’m taking on more of the producer/songwriter responsibilities myself.”