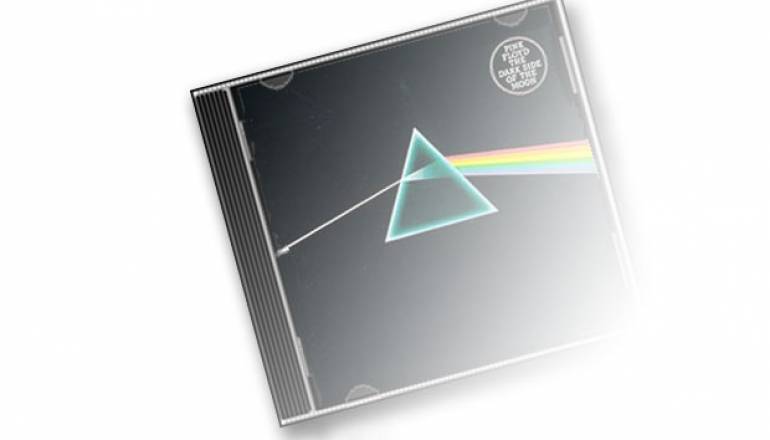 Just three years ago, 90 percent of all music sold in the U.S. came in CD form. By last year, that number had slipped to 79 percent, with digital media accounting for most of the rest.

With new download business models continuing to flourish, experts ponder the obvious: How much longer can the nearly 30-year-old compact disc survive?

To many, the demise of the CD — which debuted in 1982 and over the next five years overtook cassettes and vinyl as the listening format of choice — has been a foregone conclusion for some time. Microsoft head Bill Gates claimed in 2005 that it was just a matter of time before CDs (and DVDs) eventually become obsolete. And when Apple rolled out its 10th version of iTunes, it used the occasion to substitute a new musical-note logo for the application’s familiar CD icon. The rationale, said Apple head Steve Jobs, is that iTunes is expected to top total U.S. CD sales during 2011.

Are record companies ready to throw in the towel? Not just yet. In an effort to appeal to older listeners and others who prefer “physical” media, labels have increasingly sought to re-package works of top artists in “deluxe” form, complete with bonus DVDs and other multimedia extras. Still, nothing says “buy me” louder than “price cut,” and earlier this year, Universal Music Group dropped list prices to between $6 and $10 for single CDs. UMG distribution president and CEO Jim Urie predicted that the company’s new “Velocity” initiative would help “bring new life into the physical format.” Late last year, retailing giant Trans World Entertainment watched sales jump 100 percent following the imposition of a $9.99 pricing revamp in conjunction with partners UMG, Sony and EMI.

While retailers generally agree that lower pricing is key to CD sustainability, many have been preparing for compact-disc extinction for years, according to a recent New York Times story. Newbury Comics, a Boston-area music retailer that, as its name suggests, began life as a comic-book hub, has since returned to its original business model, replacing some CD aisles with cartoon ’zines and other pop-culture paraphernalia (CD sales at Newbury have fallen 70 percent over the past seven years, CEO Mike Dreese told the Times).

Expectations that rising demand for digital downloads would finish off CDs once and for all have not yet come to pass. While sales of CD albums dropped 18 percent through the first half of 2010, digital downloads were off as well, falling fractionally compared to the first six months of 2009.

“The digital-download market is still rising,” says Alex Jacob of the International Federation of the Phonographic Industry (IFPI), the London-based global recording-industry association. “However, in terms of overall growth, digital isn’t making up for the fall in CD sales.” Sales of Apple’s iPod, first introduced in 2004, have largely determined the fate of the digital-download market; in its most recent quarter, Apple sold 9.05 million iPods, down from 10.2 million a year ago.