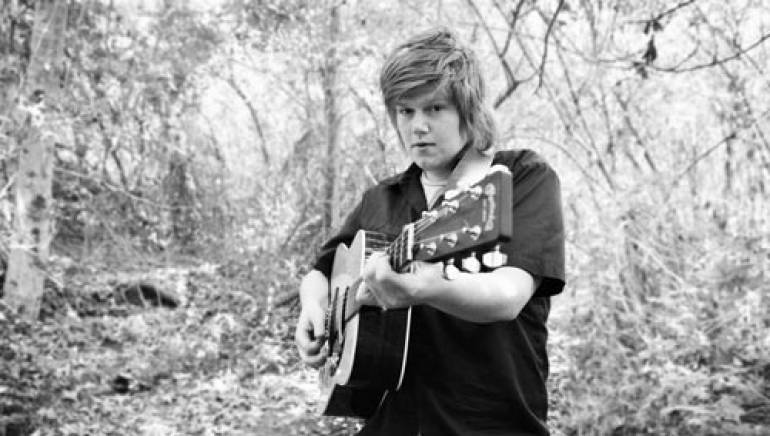 You don’t expect such a sweet-sounding voice to come from a six-foot-five dude, but that’s exactly what you get when singer/songwriter Brett Dennen gets behind the mic.

With guitar slung high up on his tall frame and his long red locks flowing, Dennen performs soul-drenched folk narratives with thoughtful lyrics and mellow grooves that captivate audiences wherever he goes. Those performances caught the eye of Rolling Stone magazine, which named him one of the “10 Artists to Watch in 2008.”

His new release, Hope for the Hopeless (Dualtone), includes the infectious first single “Make You Crazy,” featuring Afrobeat artist Femi Kuti. After just one listen, you’ll find yourself singing the ultra-catchy tune, one of 11 produced by multi-platinum hitmaker John Alagia (John Mayer, Dave Matthews Band) — but it’s so good that it won’t make you, well, crazy.

Says Brett of his Top 10 AAA track: “I made the song catchy but it’s about all the injustice in the world –—‘it’s enough to make you go crazy … and I’m amazed I haven’t yet’.”

Hopeless, which made an impressive debut at number 1 on the iTunes folk chart and 8 on its overall albums chart, is also enjoying success on the Billboard 200.

Raised in Northern California, the former camp counselor took his fireside performances and self-made disc to the west coast coffee-house circuit in 2004, where a devoted following began. His 2006 breakthrough album, So Much More, placed him firmly on the folk-rock map and helped him gain the attention of music critics, programmers and established artists like Michael Franti and Jason Mraz.

His passion for reaching out to young people led Dennen to be involved in the Mosaic Project, an organization that teaches kids of varied backgrounds about diversity. He also founded Love Speaks, a non-profit that provides community groups and activists a place to express their views at his live shows.

Dennen, who has shared the stage with John Mayer, Rodrigo y Gabriela, Ben Folds and the John Butler Trio, has just announced his own three-month headlining tour starting in January 2009.