Posted in MusicWorld on November 16, 2011 by Chris Parton 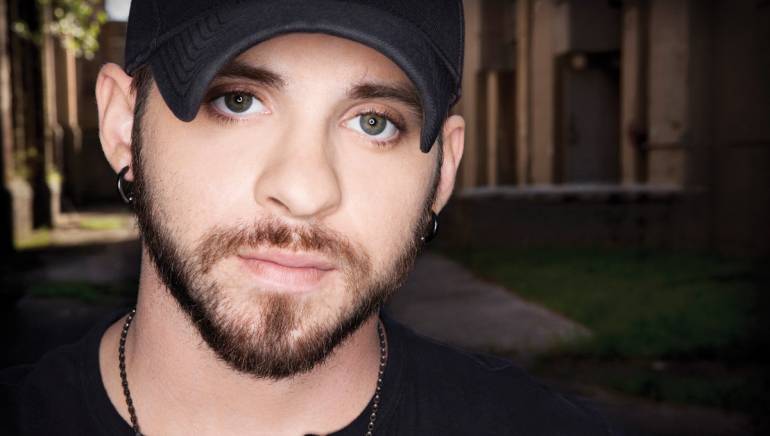 For Brantley Gilbert, who is half of the writing team behind Jason Aldean’s country-rap smash “Dirt Road Anthem,” the key to writing a hit song is still a mystery. In one breath, he advocates sticking to what you know. In the next, stretching your creative boundaries. That’s what happened with “Dirt Road Anthem,” the ubiquitous platinum-selling single, Billboard country no. 1 and top ringtone in the nation. Gilbert wrote the majority of the song about some of his favorite subjects — back roads, cold beer, 4x4s and field parties — but brought in his buddy Colt Ford to try something he had never done.

“We wrote it almost as a joke,” Gilbert admits. “We really didn’t think it was gonna work. But he’s got the rap thing sewed up, and I just wanted to see if I could write a rap song.” After posting the rough track online to a huge response, they quickly realized the song was more than a novelty. Both he and Ford put the song on their solo albums, which promptly exceeded expectations. Aldean took notice and cut it for his album, My Kinda Party (along with the title track, another of Gilbert’s songs), and the rest, as they say, is history.

But Gilbert won’t let the wave of success change his style. He’s firmly committed to sticking nearby his hometown of Jefferson, Georgia, where he recently bought a piece of property. For him, it’s about clarity.

“Everybody’s asked me to move to Nashville a million times,” he says. “I just won’t do it. That’s one thing about songwriting: I gotta stay at home. Being there just keeps me grounded and still writing songs about home. Things that I know instead of things that I’m picking up.”

Then again, the singer/songwriter thinks his drive to live every day like his last will keep him pushing the envelope.