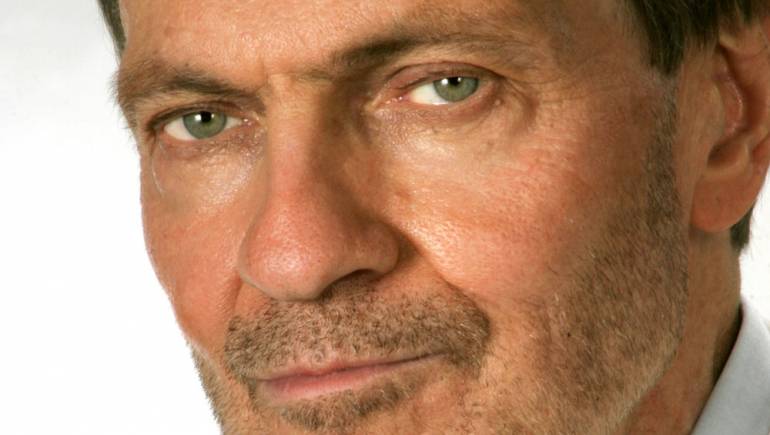 BMI will honor Bobby Braddock as a BMI songwriting Icon during its 59th annual Country Awards. The private ceremony is slated for Tuesday, November 8 at BMI’s Music Row offices in Nashville.

The Icon award is given to BMI songwriters who have had a “unique and indelible influence on generations of music makers.” Braddock, who will be celebrated with an all-star musical tribute that evening, joins a list of past honorees that includes Billy Sherrill, John Fogerty, Kris Kristofferson, Willie Nelson, Isaac Hayes, Merle Haggard, Brian Wilson, Dolly Parton, Loretta Lynn, the Bee Gees, Ray Davies, Bill Anderson, James Brown and more.

At first glance, there seem to be two Bobby Braddocks. One writes heart-wrenching songs, such as “He Stopped Loving Her Today,” the sadness of which famously made George Jones wary; the other Braddock deals in wry hilarity, like his thirteenth career no. 1, Billy Currington’s “People Are Crazy.”

And yet, as pain takes one lead and then humor takes the next, a vein of pathos emerges, running throughout all of Braddock’s songs. “D-I-V-O-R-C-E,” “I Wanna Talk About Me,” “I Feel Like Loving You Again,” “Texas Tornado,” “Old Flames Have New Names,” “Golden Ring,” “Thinkin’ of a Rendezvous,” “Faking Love,” “Time Marches On” and so many more are the cohesive catalog of a single, empathetic, remarkable songwriter. His lamenting or lampooning of relationships is a bottomless creative well: Thirty years after his induction into the Nashville Songwriters Hall of Fame, Braddock became the only living songwriter to have penned chart-toppers in five consecutive decades. The CMA Award winner has earned 30 BMI songwriting awards, and 10 of his compositions have earned more than one million performances each. Inducted into the Country Music Hall of Fame earlier this year, Braddock is currently writing his second memoir, Hollywood, Tennessee: A Life on Nashville’s Music Row, the follow-up to 2007’s well-received Down in Orburndale: A Songwriter’s Youth in Old Florida.