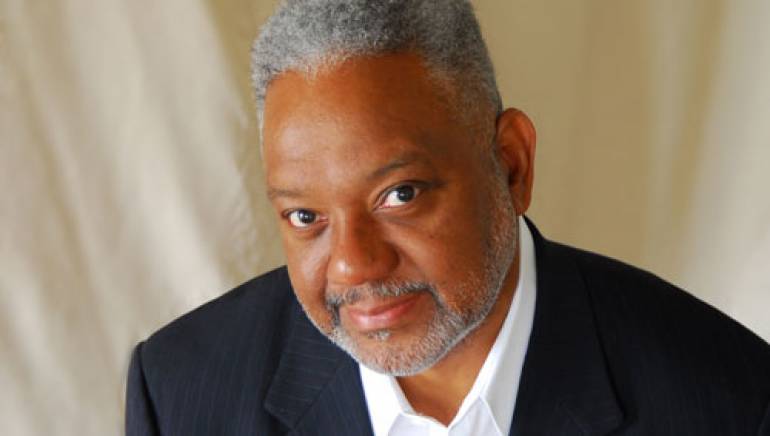 An accomplished musician, songwriter, publisher and industry executive, Mr. Cain will receive the Cornerstone Award, an accolade designed to spotlight key role models in the arts industries whose accomplishments inspire their peers and guide generations. During the ceremony, the HAL Scholarship Foundation will also award financial aid to gifted students who aspire to careers in the performing arts sphere.

A native of Athens, Alabama, Thomas Cain began his musical odyssey early, picking up the trumpet and learning piano as a young boy. After graduating from Tennessee State University with a bachelor’s degree in musical education, Cain commenced what would become an eclectic and creatively prolific career. A diverse coalition of crossover stars and gospel staples including Kenny Rogers, Ronnie Milsap, Diamond Rio, Trace Atkins, The Mighty Clouds of Joy and Albertina Walker have recorded Cain’s songs, while corporate conglomerates including McDonald’s, Rubbermaid, Oscar Meyer and Golden Flake Potato Chips have utilized Cain’s versatile compositions as jingles for national advertising campaigns. As a composer, his triumphs include penning the original theme and musical score for the award-winning documentary Waiting in the Wings: African Americans in Country Music, while as a musician, career highlights include appearing with legend Johnny Mathis on the national PBS television special, Johnny Mathis: Wonderful, Wonderful.

As Director of Writer/Publisher Relations at BMI in Nashville, Mr. Cain spends his days working with and for his peers: composers and publishers. At night, he may often be found with his beloved jazz ensemble, The Thomas Cain Band.

For more information on the HAL Awards, please visit www.halawards.com.