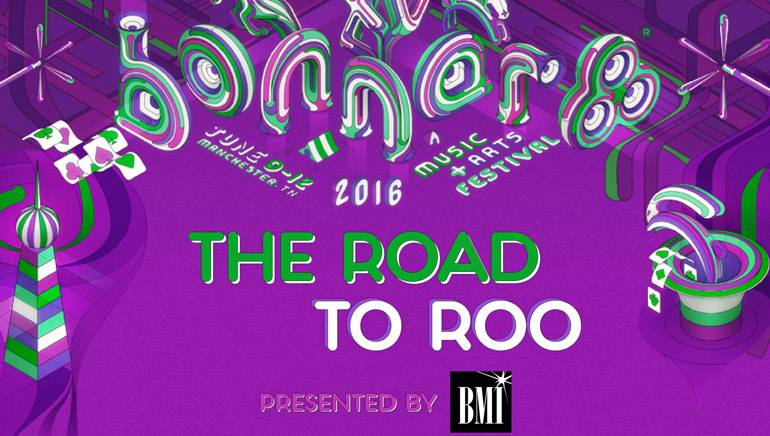 The Road to Roo, presented by BMI and hosted by radio stations in Nashville and Knoxville, TN, as well as Athens and Atlanta, GA, is pleased to announce the bands that have been chosen for the preliminary rounds! Showcase attendees in each city will be able to vote for their favorite band to advance to the next round of the competition, so fans are encouraged to arrive early and get a ballot!

Bands competing in Nashville include:

These 16 bands were selected from more than 250 applicants by a group of judges from Nashville’s Lightning 100 and BMI. Nashville fans can check out the bands at the preliminary round showcases, to be held at Acme Feed & Seed at 7 p.m. on March 3, when 8 of the bands will play, and March 10, when the remaining 8 bands will perform. After these initial battles, eight advancing bands will play at the city semifinals, to be held March 16 at Nashville’s Exit/In and March 22 at the Basement East, both at 8 p.m. Four bands will then advance to play March 31 at Nashville’s 3rd & Lindsley at 8 p.m., and the final band will advance to the Tennessee state finals, to be held at Music City’s Mercy Lounge April 4 at 9 p.m.!

Here’s the info on the Road to Roo battles in Knoxville, Athens, and Atlanta:

Bands competing in Knoxville include:

Bands competing in Athens, GA include:

Bands competing in Atlanta, GA include:

See you at the shows!