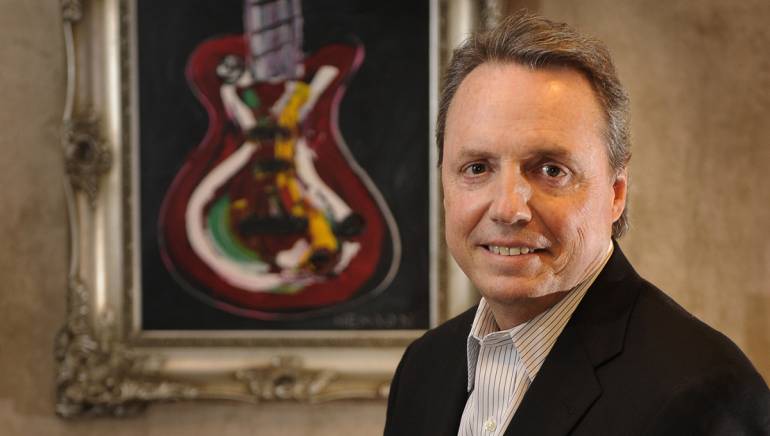 In his acting role as a “Music Executive” on the set of Jan. 23rd’s episode of ABC’s hit series “Nashville,” BMI’s Jody Williams did something he’s used to doing in his role as Vice President Writer/Publisher Relations at BMI, celebrate a #1 song. BMI often does this with its #1 Parties. Given his industry expertise and wide-recognition within Nashville’s music scene, Williams was cast to ask one of the show’s main characters “Rayna Jaymes” (played by Connie Britton) if she’s lost count of how many #1s she’s had. And her answer? “You don’t lose count…every single time it feels damn good.” An answer Williams often receives from BMI’s many songwriters.

In real life, Jody, the Nashville Writer/Publisher team, and the rest of us at BMI feel the same way about acknowledging and advocating for the songwriting community; Every single time it feels damn good!