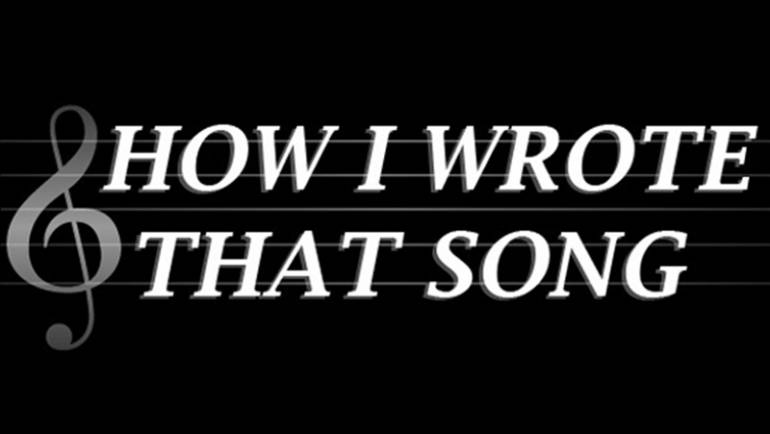 Broadcast Music, Inc. is teaming up with Radio One Philadelphia, the Recording Academy® (Philadelphia Chapter) and Philly360 to host its popular music panel series, “How I Wrote That Song,” at the renowned Sigma Studio in Philadelphia. This collaborative event takes place on Saturday, June 8, 2013, from 1:30 – 6:30 p.m. and offers the opportunity to learn about the craft of songwriting from both legendary songwriters and today’s biggest hitmakers.

The afternoon will include two panel discussions: Generation Next Panel, moderated by DJ Damage of Hot 107.9, and Legends Songwriting Panel, moderated by Dyana Williams, on air-personality from Old School 100.3 Radio One Philadelphia. Panel participants include Andrew “Pop” Wansel, BMI’s Producer of the Year; GRAMMY-nominated producer, Warren “Oak” Felder; The Phatboiz, producers of GRAMMY-nominated tracks; Kenny Gamble and Leon Huff, both Rock and Roll Hall of Famers and GRAMMY-winning songwriters; and James Mtume, GRAMMY-winning songwriter, musician and producer. There will also be a live performance by Dunson during the intermission.

BMI’s groundbreaking “How I Wrote That Song®” series is known for giving an insider’s view of the songwriting process. In addition to the acclaimed songwriters, producers and moderators mentioned above, special appearances by industry executives include BMI Board Member and Radio One Chairperson and Founder, Cathy Hughes; BMI Vice President, Writer/Publisher Relations, Atlanta, Catherine Brewton; and Recording Academy® Chair President, Ivan Barias.

Tickets are $15 for general admission/$10 for BMI members (with promo code: BMI) and are available for advanced purchase on the Old School 100.3 website.