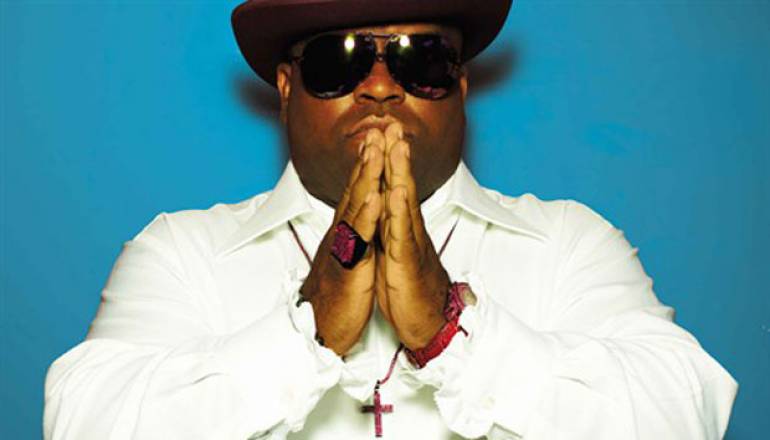 A panel discussion spiked with performances, BMI’s “How I Wrote That Song” will be moderated by Catherine Brewton, BMI Vice President, Writer/Publisher Relations, Atlanta. This pre–Grammy weekend event is open to members of the public, ages 18 years old and up. Tickets are $15 in advance, $20 the day-of the panel. Tickets can be purchased at keyclub.com.

BMI’s “How I Wrote That Song” participants have composed a jaw-dropping collection of contemporary smashes: Beyoncé’s “If I Were A Boy” (BC Jean); Katy Perry’s “California Gurls” and “Teenage Dream,” Britney Spears’ “Hold It Against Me,” and Taio Cruz’s “Dynamite” (Bonnie McKee); Bruno Mars’ “Grenade,” Kelly Clarkson’s “My Life Would Suck Without You,” Britney Spears’ “Circus,” Fantasia’s “Bittersweet,” Chrisette Michele’s “Blame It On Me,” and Miley Cyrus’ “Party In the USA” (Claude Kelly); Goodie Mob’s “Cell Therapy,” Gnarls Barkley’s “Crazy,” and Cee Lo Green’s “F**k You” aka “(Forget You)” (Cee Lo Green); Snoop Dogg’s “Drop It Like It’s Hot,” Jay Z’s “Excuse Me Miss” and “I Just Wanna Love you (Give It 2 Me),” Ludacris’ “Money Maker,” and Robin Thicke’s “Wanna Love You Girl” (Chad Hugo); and “Krazy,” “Love’s Divine,” and “Kiss From a Rose” (Seal).

“How I Wrote That Song” is sponsored by TW Steel.