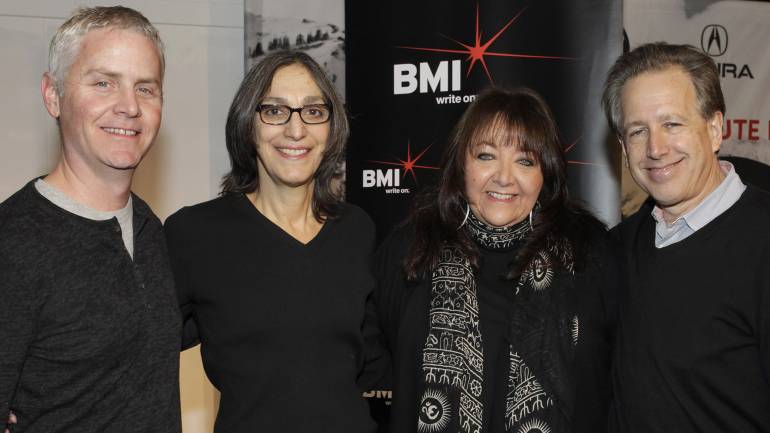 Broadcast Music, Inc. hosted its annual Composer/Director Roundtable, entitled “Music & Film: The Creative Process,” at the 2014 Sundance Film Festival on Wednesday, January 22, 2014, at the Sundance House Presented by HP. Focusing on the relationship between composer and director, the panel is a cornerstone event at the festival and intricately examines the role of music in film. Topics discussed included the formula for creating a successful film score and the ingredients of an effective composer/director relationship.